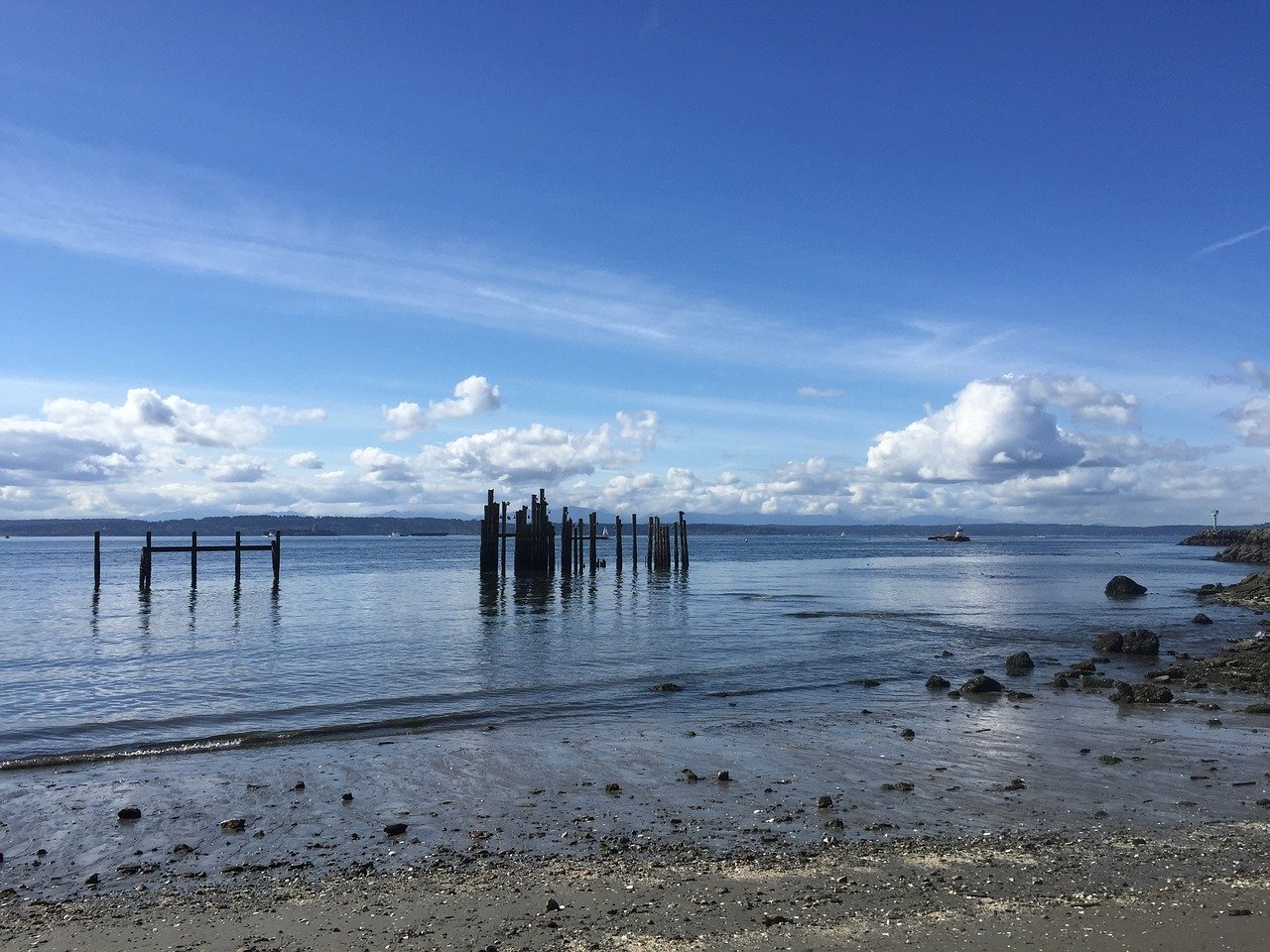 According to a statement from the Seattle Police Department, a caller notified authorities about a foul odor emanating from a bag on a beach in the West Seattle area, leading to the discovery of the remains.

At least one other bag was subsequently found in the water, so officers expanded the search in the area, police said.

“Detectives are currently investigating after several bags containing human remains were located near the water in the 1100 block of Alki Avenue SW this afternoon,” the statement from the Seattle Police Department reads.

Officers examined the contents of the bags and launched an investigation.

“There was a police boat and an inflatable boat and they had a hook and they took black plastic bags out,” Steven Buty told KOMO-TV. “I saw them take two bags.”

Another neighbor, Steve Szekely, said he was surprised by what was happening so close to home.

“It’s kind of shocking really to have something like this in the neighborhood,” Szekely told KOMO-TV.

As of Saturday, it was not clear whether the bags were initially placed on the beach and then carried out by the tide, or had washed ashore.

Various body parts have been found along the west coast in recent years. At least 15 feet have reportedly washed ashore in Vancouver since 2007; investigators say the feet do not show signs of foul play and could have been moved by currents in the Pacific Ocean after people died from various means, such as plane crashes, suicides and even the Indian Ocean 2004 tsunami, according to Fox News.

Multiple agencies are working on the Seattle investigation, including Harbor Patrol and the King County Medical Examiner’s Office.