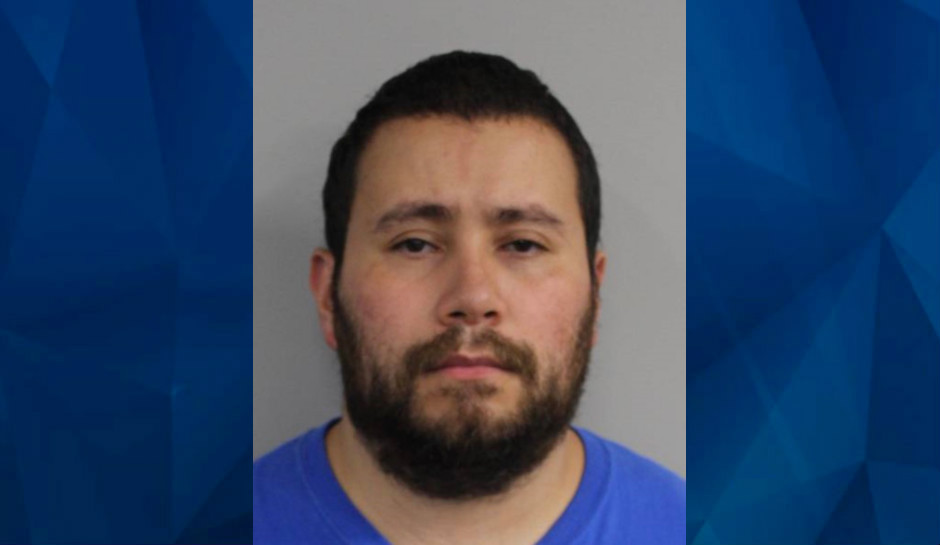 Walton and his wife Shani Walton were both charged on May 29 in North Tonawanda in Niagara County; Marty on charges of sexually abuse and endangering the welfare of a child and Shani with endangering a child. Both pleaded not guilty.

WKBW said the victims in Niagara County were eight and nine years old and that the judge issued orders of protection for both.

It’s unclear if the victims in Niagara County and Erie County were the same or if they were Girl Scouts.

Walton is being held without bail in Erie County until his next court date, July 10.

Girl Scouts of Western New York said that the Waltons were both removed from scouting activities on May 29 and that North Tonawanda police told them the Niagara County incidents did not take place at a Girl Scout facility or during Girl Scout events. They said Walton passed through background checks in 2016 and 2019 and that the incidents have prompted “a rigorous internal investigation.”