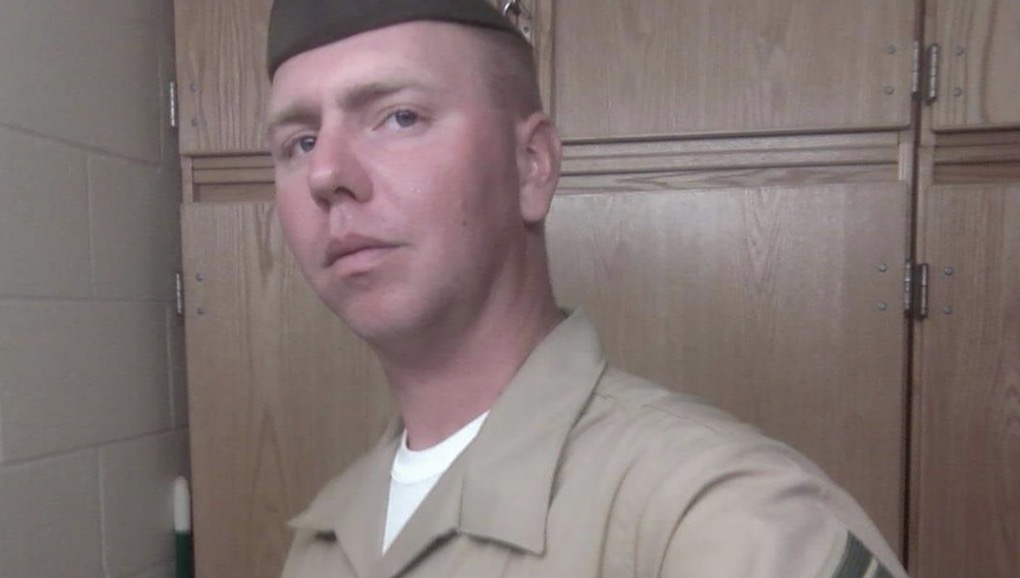 A disgruntled delivery driver opened fire Friday at a busy Florida pizzeria just before noon, killing one employee who was trying to usher customers and other employees out of the line of fire, TCPalm reported.

Frank Strahorn, 34, was a Marine veteran, his co-workers said, who was a server at Giuseppe’s Pizzeria & Italian Cuisine in Sebastian.

“Apparently the guy who got shot, he saved everyone else here … pushed them all over the concrete,” said Hunter Julian, 17, who was out delivering orders when William Carrodus, 57, started shooting.

Julian told TCPalm Strahorn was a “big dude” and “a really nice guy.”

Dear Community,This has been a very tragic day at Giuseppe’s Pizza for our Giuseppe’s family, and their families. We…

“The victim was doing a good job as far as getting people out of there to the best of his ability,” Wood said. “He was yelling at them to get out of the restaurant.”

“This could have been really bad,” he added.

Wood said that Carrodus told detectives he went to the restaurant with an AK-47 because he was “upset with the manager.” He began his onslaught outside the restaurant, striking cars and one home, before he entered through the front entrance and kept firing.

Jose Pantoja, 19, said told TCPalm he was in the kitchen when he heard loud noises from outside.

“I seen the smoke of the gunshots just going through the floor of the restaurant, just hitting everything and I ran out the back,” said Pantoja. “I took a few coworkers and we just ran.”

Wood described Carrodus as a “hostile employee” and said that “something transpired today that he got upset about.”

Carrodus fired more than a dozen rounds, Wood said, and he had two magazines with him. He also fired several rounds into the managers vehicle after the shooting, then put he rifle on the ground in plain sight outside the building, police said.

Security cameras both inside and outside the restaurant reportedly captured the entire incident.

Wood said Carrodus was arrested without incident when officers arrived. He’s been charged with murder, attempted murder, and shooting into a building.