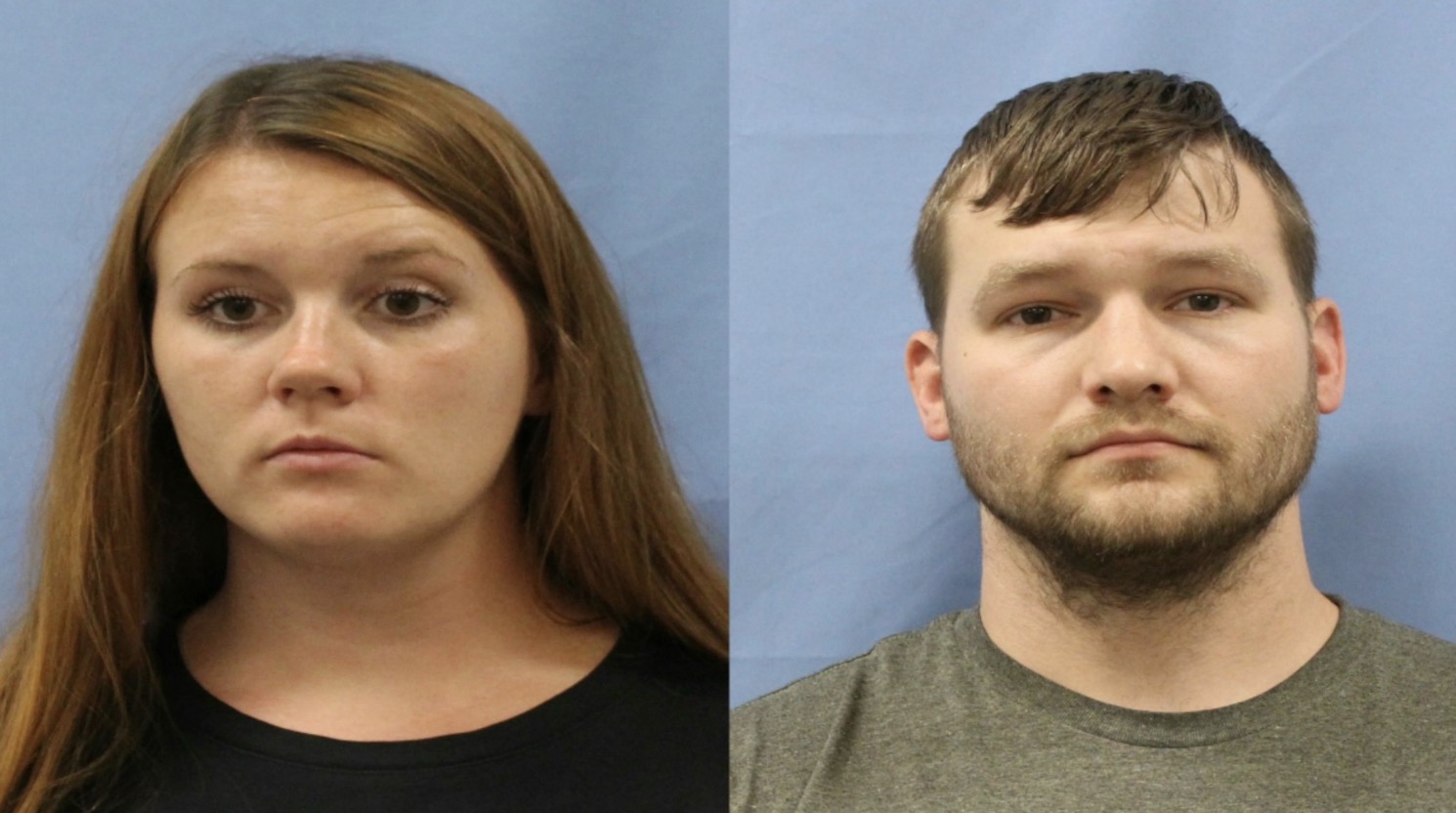 ‘I don’t like this, mommy’: Abandoned 12-year-old with cerebral palsy begs for help after parents move to a new home without him

A Missouri couple abandoned a 12-year-old boy with cerebral palsy when they moved and monitored him from their new home with an in-home video system, the Kansas City Star reports.

Janine Allen, 30, and Brendon Luke, 29, have been charged with felony abuse or neglect of a child after they allegedly left the boy, identified in court records as TLM, at their old home in Blue Springs on May 10 and moved to a new, larger home about two miles away.

In video from the home obtained by police, the boy told his mother, “I want out. I don’t like this, mommy.”

Blue Springs police said they began their investigation on June 1 when neighbors at the first home reported the boy, who uses a wheelchair, had been left alone for weeks.

A police officer spoke with Allen through a doorbell camera, and she said the boy was fine, that she could see him on camera, and that the camera provided alerts of movements and noises from inside the home. She also said that her son could dial 911 or her phone number in an emergency.

She told officers that TLM was abused by his biological father and began having violent outburst. She and her husband decided the split homes were the best way to keep her family, which included two younger children safe.

A social worker who had been working with the family since October confirmed that the boy had become “increasingly violent” and that he had told Allen and Luke he needed residential placement. Allen had not completed the necessary paperwork, he said. The social worker also said that he was unaware the family had moved until the police investigation began, according to court records.

Court documents also said that Children’s Mercy Clinic told detectives the boy is “medically complex” and shouldn’t be left unsupervised. The clinic said the boy was at the clinic in September for a “suspicious” broken arm after an altercation with his mother. Additionally, a school resource officer said TLM needs help in the bathroom, with eating, and with mobility.

Investigators found feces inside the home where TLM was kept, and it smelled of urine, police said. A telephone had no dial tone, according to KSDK.

Investigators also viewed video showing the boy trying to get out of his locked room with a small piece of wire for 20 minutes and Allen later searching for the wire, police said. Another video shows Luke “throwing food on the floor” in TLM’s room and leaving the house within six minutes.

Still more video shows Allen telling her son to tell investigators he can use the bathroom by himself and walk.

“Because someone called them and said I wasn’t taking care of you and wasn’t feeding you, but I’m doing those things, aren’t I?” Allen said.

Allen and Luke are being held on $250,000 bond each. According to The Examiner, TLM is in protective custody.