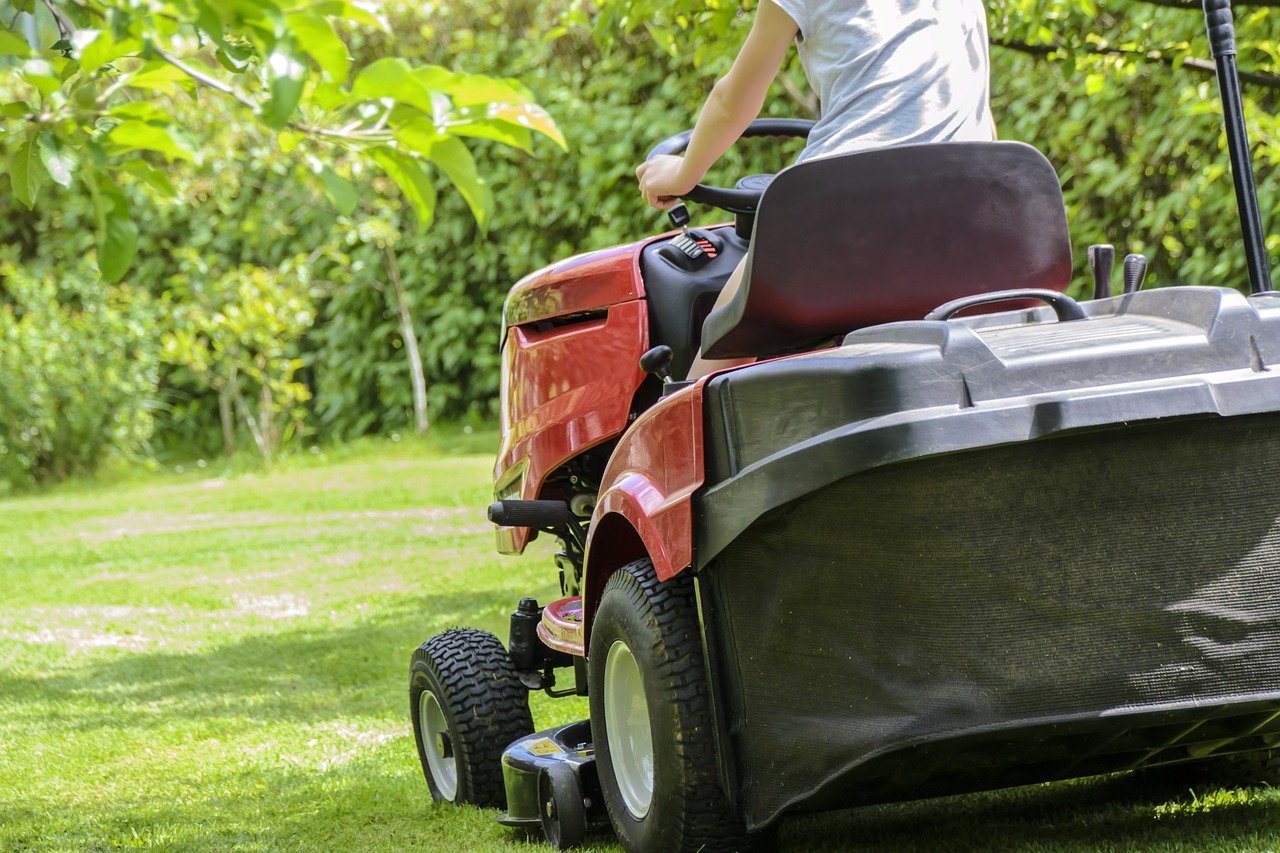 A young child is dead in western New York after an incident involving a lawn mower, WKBW-TV reports.

Around 8:30 p.m. Wednesday, a 5-year-old child was riding a lawn mower without adult supervision. The child was thrown from the mower and subsequently run over by it.

The mower fatally injured the child, who was pronounced dead at the scene. Authorities say an investigation into the death is ongoing. The child’s identity has not been released and no one has been charged at this time.

The incident occurred in Conewango, New York, which is about 50 miles south of Buffalo, Fox News reports.

More than 800 children are run over by lawn mowers and small tractors in the United States each year, which results in about 75 deaths, according to the website e-NABLE, an online community of people who use 3D printers to make prosthetic devices for children and adults. Lawnmowers are the most common reason for major limb loss for children under 10.

Injuries occur most often when children run behind a mower, slip under the mower when riding it, collide with blades when a mower is in reverse, or are struck when a mower rolls over, according to information e-NABLE compiled from the American Academy of Orthopedic Surgeons.

The Amputee Coalition advises that parents take the following precautions when mowing.

1. Keep children indoors when mowing.
2. Do not let children play on a lawnmower, even if it is turned off.
3. Do not allow a child to ride on a mower with you.
4. Ensure children stay away from a mower’s exhaust, which could burn anyone who gets too close.
5. Be careful around hills and sharp corners, which can cause mowers to tip over.
6. When you are finished cutting grass, make sure to turn the mower off completely and keep it out of reach of children.