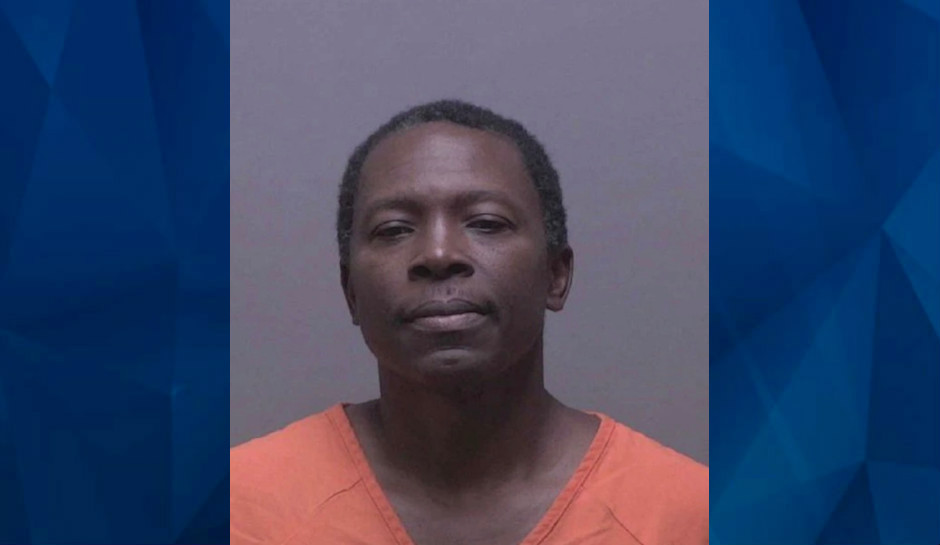 Deputies in North Carolina have charged a Lincoln County man with murder in the death of his two-year-old son earlier this month, WCNC reports.

Baron Gerod Charles Sr. 54, is being held without bond at the Harven A. Crouse Detention Center, the station said.

The Lincoln County Sheriff’s Office said paramedics were called to the home between Lincolnton and Maiden on June 8 on a report of a child not breathing.

“Emergency services personnel attempted to revive the child, 2-year-old Jeremiah Charles, with CPR but were unable to do so,” the sheriff’s office said in a statement. “The child was pronounced dead at the scene, and had sustained multiple injuries to his face, neck, and torso.”

Charles was taken into custody on Friday, police said.

A second child living in the home was removed by the county’s Department of Social Services.

Charles is scheduled for a court appearance on Monday.