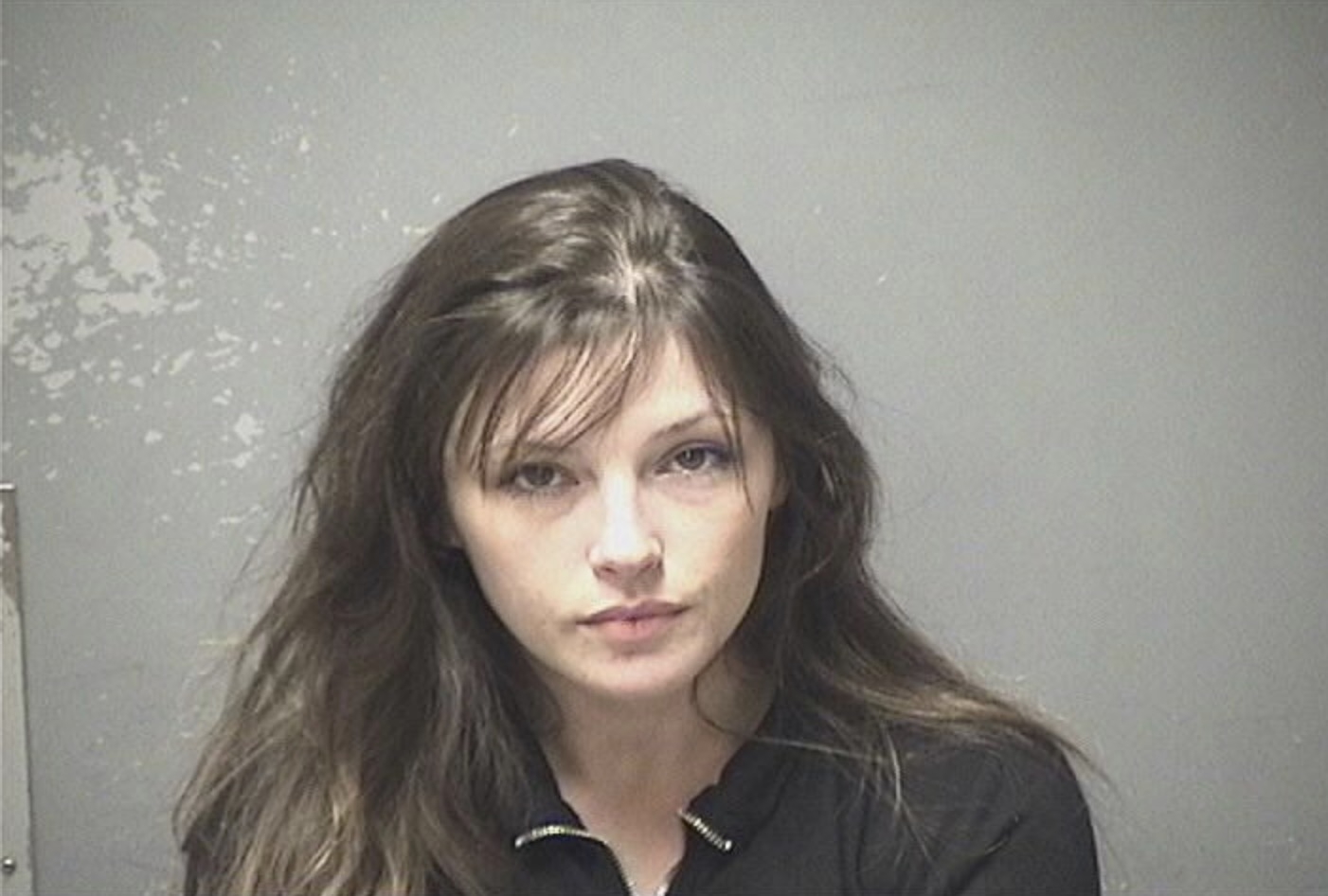 Police seek woman who kidnapped man, left him tied naked to a tree

Police in New Hampshire have arrested a man and are looking for a woman they believe kidnapped a man and left him tied naked to a tree.

The incident began at the unnamed victim’s Manchester home Friday night, police said, according to the New Hampshire Union Leader. The alleged kidnappers, identified as Ronald Betances, 37, and Ariel Dupuis, 29, forced the man from his home and into car at knifepoint.

After taking his wallet and cell phone, they drove to several places before ending up in Derry, about 13 miles southeast of Manchester.

There, they forced him to remove his clothes, tied his hands and feet, assaulted him, and left him tied to a tree, police said.

The victim freed himself and contacted police. He identified Betances and Dupuis as the kidnappers and told detectives he knew them both.

Manchester police located Betances on Saturday and arrested him. They’re searching for Dupuis, who has outstanding warrants.