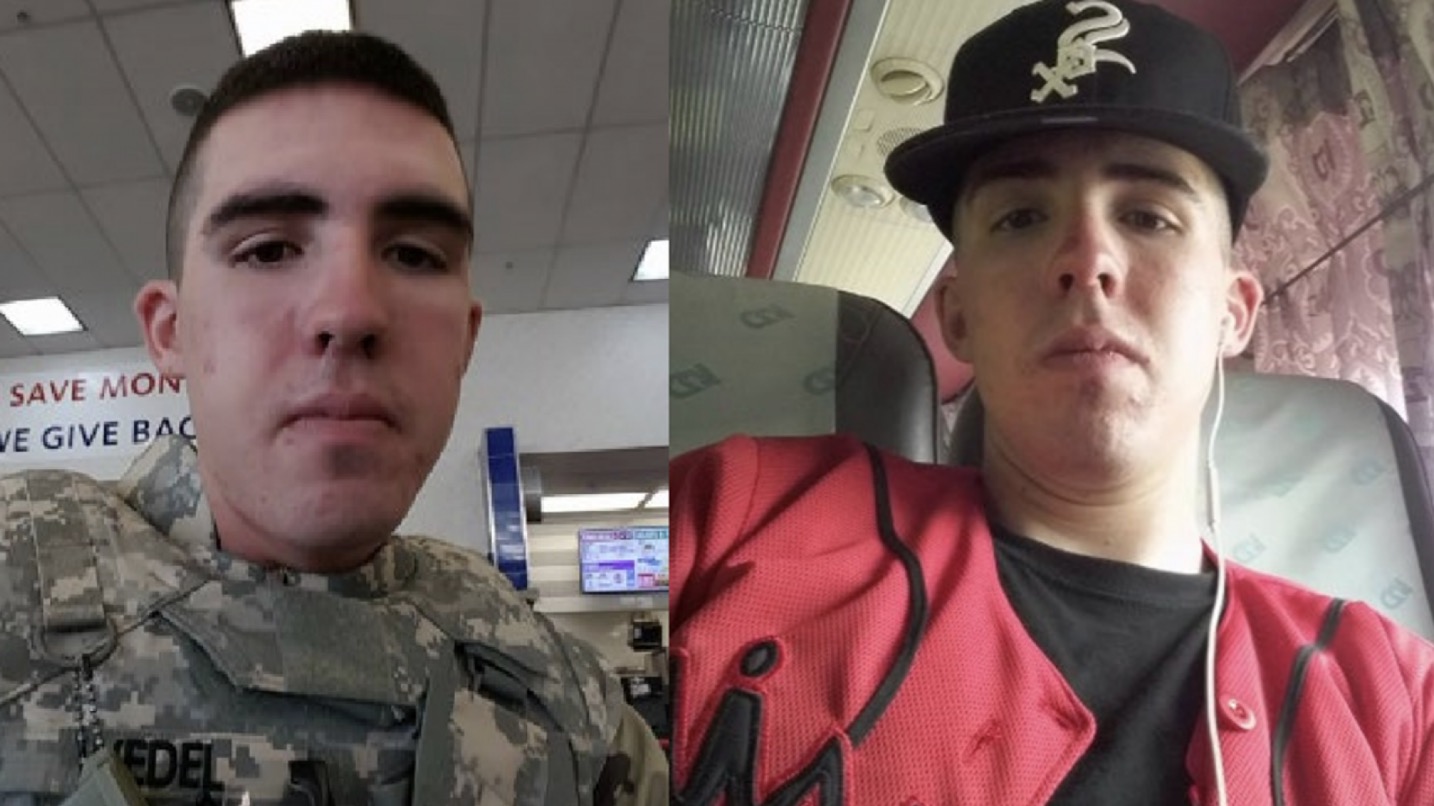 Skeletal remains found in a central Texas field on Friday have been identified as those of a Fort Hood soldier missing since last August, the Killeen Police Department said Sunday.

Pvt Gregory Scott Morales was last seen driving his personal vehicle outside the Army base in Killeen on August 19, 2019. The US Army Criminal Investigation Command said that Morales’s remains were found in a field after special agents had “received information” about their location.

Investigators suspect foul play, and the Army and the Killeen Police Department are offering a reward of up to $25,000 for credible information about Morales’s death.

KXXV said Morales was identified via dental records; an autopsy will reveal cause and manner of death.

Killeen police said the Fort Hood Criminal Investigation Division contacted them early Friday morning about a tip they’d received about a body in a field in southwest Killeen, about four miles from Fort Hood. Police, CID agents and a K9 from Texas Parks and Wildlife met up at the field, and the dog located the remains.

Morales was days away from from discharge when he disappeared, KCEN reported, after serving since 2015. His vehicle, a Black Kia Rio, was recovered after his disappearance.

Army investigators said there is no known connection between Morales’s case and the search for Pfc Vanessa Guillen, who vanished from Fort Hood in April. “That investigation is still being aggressively investigation, the CIC said. CrimeOnline has previously reported on Guillen’s disappearance.