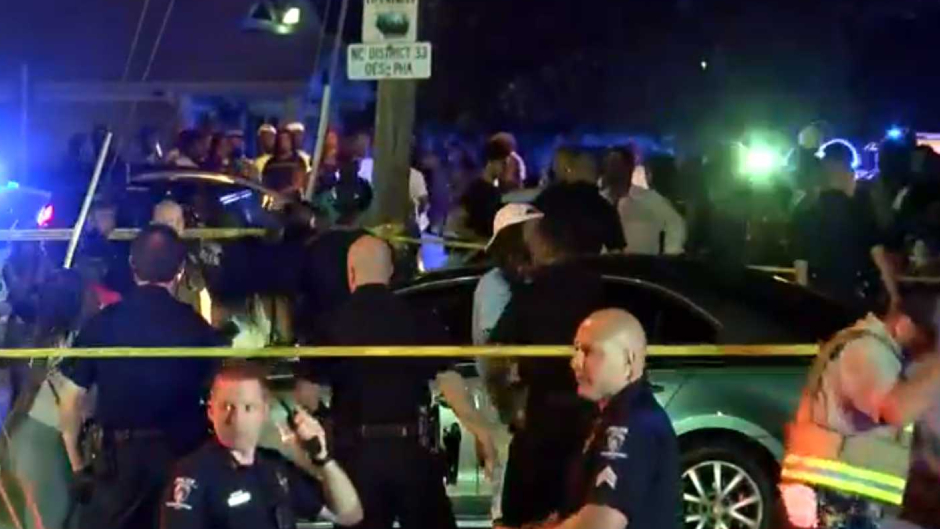 Half a dozen of the injured victims have life-threatening injuries

The reported incident occurred at 12:30 a.m. on Beatties Ford Road in Charlotte. In addition to the two fatalities, 12 people were injured — six who suffered life-threatening injuries, according to WBTV.

Five of the 12 injured people were reportedly hit by cars as shots rang out.

The Charlotte-Mecklenburg Police Department said a woman found lying in a roadway with a gunshot wound was pronounced dead at the scene. A second shooting victim reportedly died at a hospital.

WBTV reported that hundreds gathered to celebrate Juneteeth, a holiday commemorating the 1865 emancipation of the last enslaved African Americans in the United States.

According to CNN, Deputy Chief Johnny Jennings said, “The results of it just kind of got out of hand, and it was something that we never want to see either as a community or as a police department, so it’s very, very unfortunate situation.”