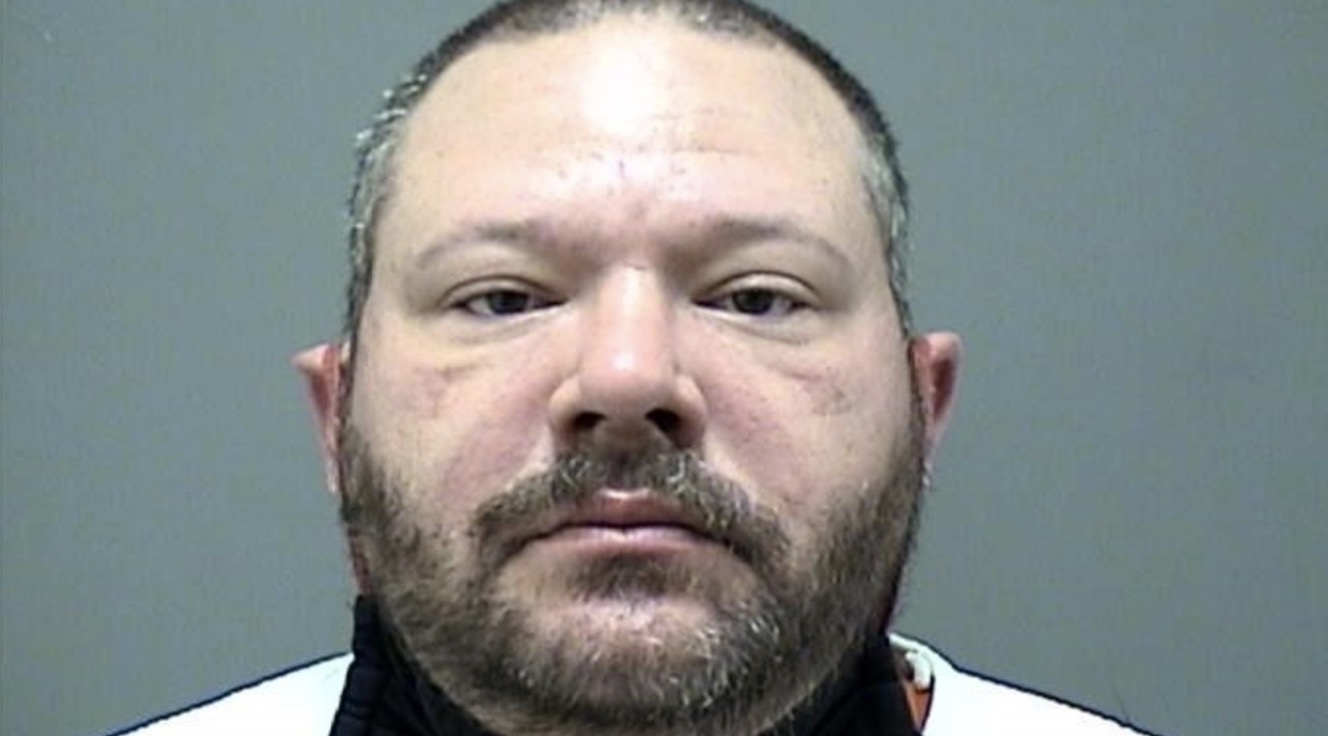 The sheriff’s office launched its investigation into Kyle Gustin of Burlington on June 14 and executed a search warrant the next day.

The pipe bombs were stored in a safe in the basement, authorities said. The Kenosha County Sheriff’s Office Bomb Squad was called to the scene and “rendered the pipe bombs useless.”

Gustin, 38, has been charged with two counts of possession of improvised explosives, three counts of second degree sexual assault of a child, one count of use of a computer to facilitate a child sex crime, one count of intentionally contributing to the delenquency of a child, six counts of exposing genitals, pubic area, or intimate parts, and one count of exposing a child to harmful material. His bond total is $245,000.

Racine County said the sex crimes allegations involve multiple victims but provided no detail on the exact number of ages of the victims.

The sheriff’s office asked that anyone with any information about the suspect and investigation to to contact Investigator Luke Johnson at 262-636-3312.