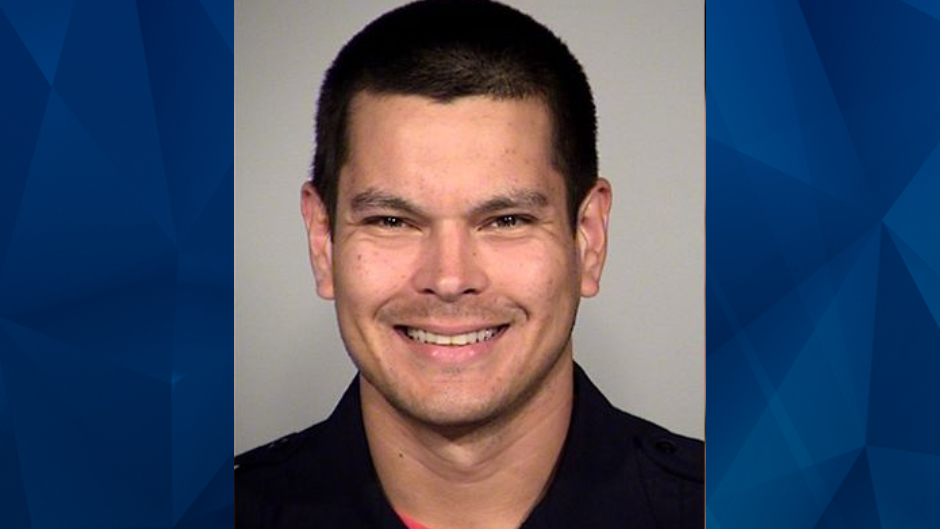 Texas officials announced Friday that they’ve declined to reverse the 2016 firing of an ex-police officer who allegedly gave a homeless man a feces sandwich.

Luckhurst’s first suspension, in October 2016, stemmed from a May 2016 incident in which he allegedly put feces on bread into a Styrofoam container and gave it to a homeless man. The then-officer claimed he gave the man the box — containing feces and bread — to throw out, not to eat.

That indefinite suspension was overturned in 2019, as Luckhurst wasn’t disciplined within 180 days of the offense.

However, the third-party arbitrator upheld Luckhurst’s December 2016 dismissal. It pertained to a June 2016 incident in which Luckhurst and another officer allegedly defecated in a female-only restroom at San Antonio Police Department’s Bike Patrol Office.

The Express-News reported that Luckhurst was accused of smearing a brown substance with the consistency of tapioca on a toilet seat.

WOAI reported that Luckhurst admitted to trashing the bathroom because a female officer had asked for the room to be kept clean.

If reinstated, Luckhurst would’ve been entitled to benefits and back pay. However, Hearing Examiner Thomas Cipolla found McManus was justified in terminating him.

“The vast majority of our officers respect their oaths to serve the community, and they resent it when individuals like Luckhurst discredit the badge,” McManus said in a press release.

“For both the department and the community, it was critically important that he not be allowed to have his job back.”