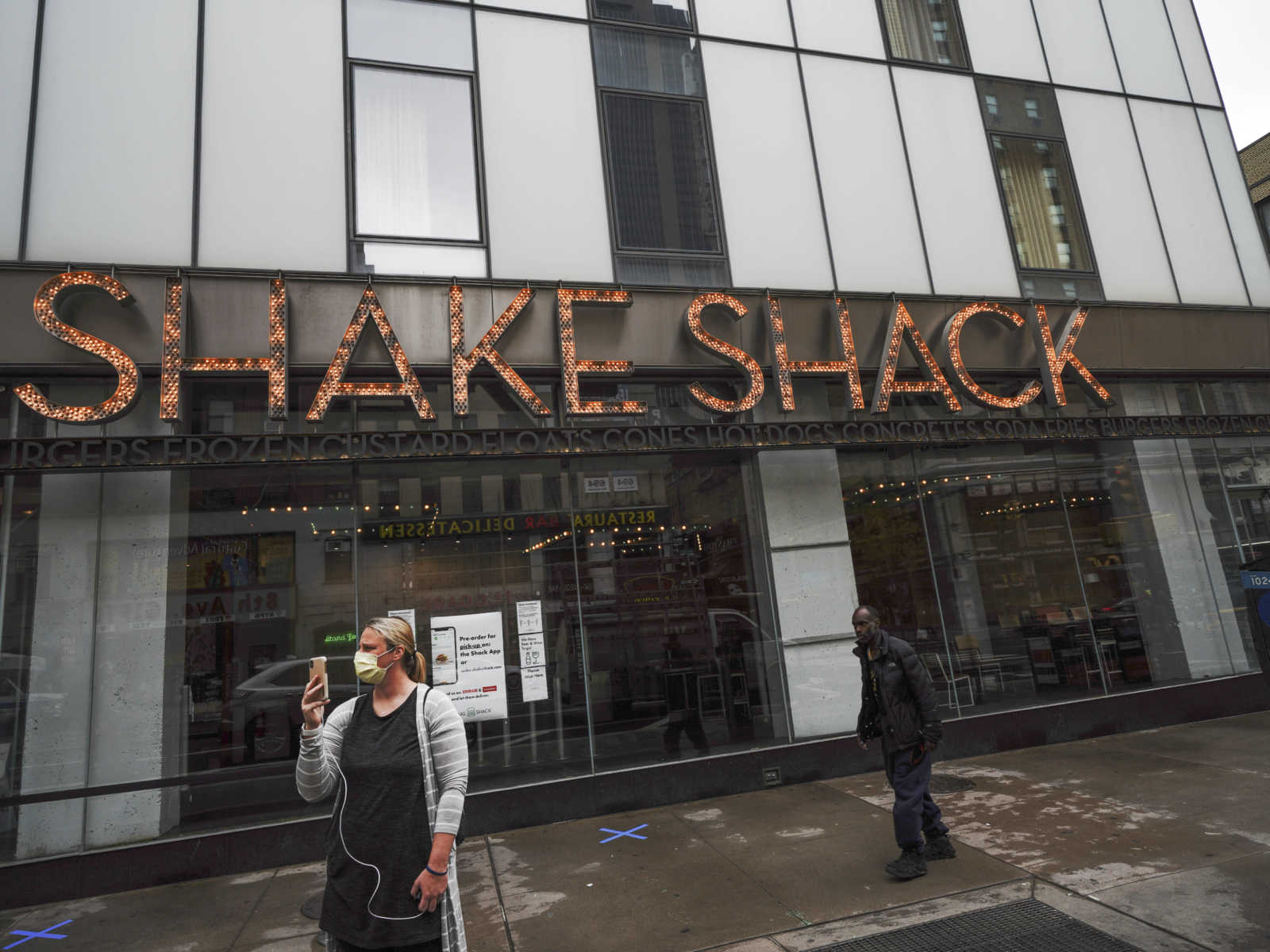 A police union publicly accused Shake Shack of intentionally adding bleach to the officer’s milkshakes without any evidence to support the claim, and one lieutenant claimed that all three officers became violently ill after drinking the milkshakes — which wasn’t true

Three NYPD officers who claimed to have drank tainted milkshakes from a Manhattan Shake Shack never experienced any symptoms of illness, and appear to have thrown away the milkshakes simply because they tasted off.

New details about last week’s incident that resulted in a police union publicly accusing Shake Shack employees of spiking three milkshakes with bleach in a purportedly targeted attack raise serious questions about the veracity of the claims.

Citing records and multiple interviews with police sources, the New York Post reports that the three officers who drank the so-called tainted milkshakes on the evening of June 14 never got sick, though they were evaluated at Bellevue Hospital.  Further, the officers placed an online order in advance without identifying themselves as members of the NYPD, which appears to discount any claims that Shake Shack targeted the officers in an attempted poisoning. Sources told the the New York Post that the orders were wrapped and ready for pickup by the time the cops got to the store, making it unlikely that an employee contaminated the milkshakes after seeing the uniformed police officers arrive for their orders.

The sources reportedly said that the officers felt their milkshakes tasted off and tossed them in the trash, before notifying a Shake Shack employee who offered vouchers for free food and/or drinks. The officers accepted the vouchers, the sources said.

The night of the incident, an unidentified lieutenant from the Bronx reportedly sent an email to union members claiming that the three officers “started throwing up after drinking beverages they got from shake shack on 200 Broadway.” It is unclear where the lieutenant got that information.

Nearly two hours after the officers tasted and tossed the milkshakes, a NYPD supervisor called in the Emergency Service Unit to set up a crime scene at the downtown Manhattan location, the New York Post reports.

On the night of June 14, while the incident was under investigation, the Police Benevolent Association shared a screenshot of a letter on Twitter warning NYPD officers to be on the lookout for tainted food and drinks, with a message that read: “When NYC police officers cannot even take meal without coming under attack, it is clear that environment in which we work has deteriorated to a critical level. We cannot afford to let our guard down for even a moment.”

The tweet has since been removed, but remained active the next day even after NYPD Chief of Detectives Rodney Harrison announced on Twitter that an investigation found “no criminality” on the part of any Shake Shack employees. The investigation did reportedly find that a milkshake machine had not been properly rinsed after it was cleaned, which may explain reports that the officers tasted bleach in the milkshakes.

An NYPD spokesperson told the New York Post that the incident was being reviewed. It is unclear if any officers will face disciplinary action.