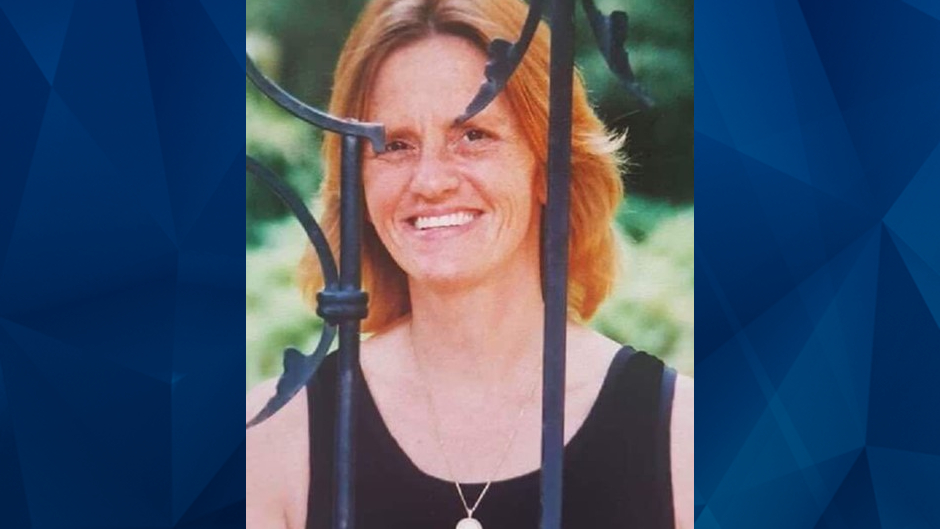 ‘The whole time she was right here’: Body pulled from pond is likely woman missing since 2009 [Reports]

A preliminary investigation suggests that human remains found in a submerged car Wednesday belong to an Indiana woman who vanished in November 2009.

WTOL reported that Esther Westenbarger was last seen leaving Miller’s Bar in Kokomo and walking to her Cadillac parked at Hoosier Bar. The Howard County Sheriff’s Office said they believe Westenbarger was the person they pulled from a retention pond in Kokomo. The body was reportedly located inside an algae-covered 2005 Cadillac CTS with personalized Ohio license plates reading “Ms Ester.”

The Kokomo Perspective reported that fishers discovered the submerged vehicle and contacted authorities. A preliminary investigation, including an autopsy completed Thursday, indicated that the person found in the car was Westenbarger.

Shortly before her disappearance, Westenbarger reportedly accepted a buyout from her employer, Jeep, and moved from Ohio to Indiana. Westenbarger was reported missing after relatives couldn’t reach her to plan a birthday party for her mother, who was turning 74 on November 14, 2009.

Relatives believe Westenbarger drove into the pond, according to WXIN. Forensic dentistry or DNA testing will be used to confirm the decedent’s identity. WTOL reported that neither detectives or the coroner suspect foul play in this case.