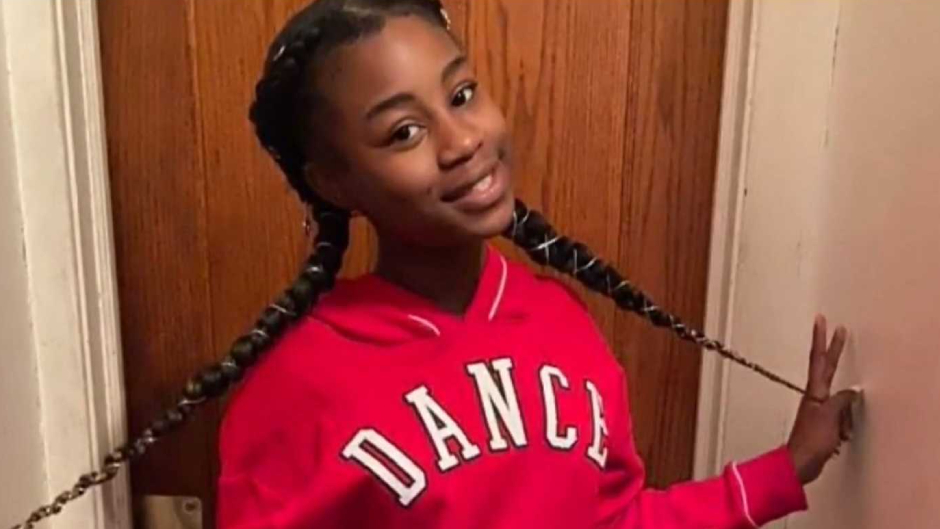 13-year-old girl fatally shot in the neck at her own home as she performs TikTok dance for mom: Reports

A girl in Illinois was reportedly killed Saturday when a stray bullet pierced through her home and struck her.

The Chicago Sun-News reported that Amaria Jones, 13, was shot in the neck in her Chicago apartment. Two boys, ages 15 and 16, were also wounded in the attack. Jones died at a hospital about 30 minutes after the shooting.

The victim’s mother, Lawanda Jones, told WBBM that her daughter was shot while showing her a TikTok dance. The stray bullet reportedly traveled through a “Chicago Lives Matter” sign hanging from a window and a television before striking the teen in the right side of her neck.

“I turned around and I was looking for her and she was on the ground reaching out like this, holding her neck,” the mother recalled.

“The last thought that I have of my baby is her reaching out with blood gushing out her neck.”

While the two boys were shot outside the home and Amaria Jones was shot inside, WBBM’s report didn’t disclose the unidentified man’s location at the time of the shooting or his possible relationship to the three teen shooting victims.

A motive remains unclear. No arrests have been made in connection with Saturday’s deadly shooting.