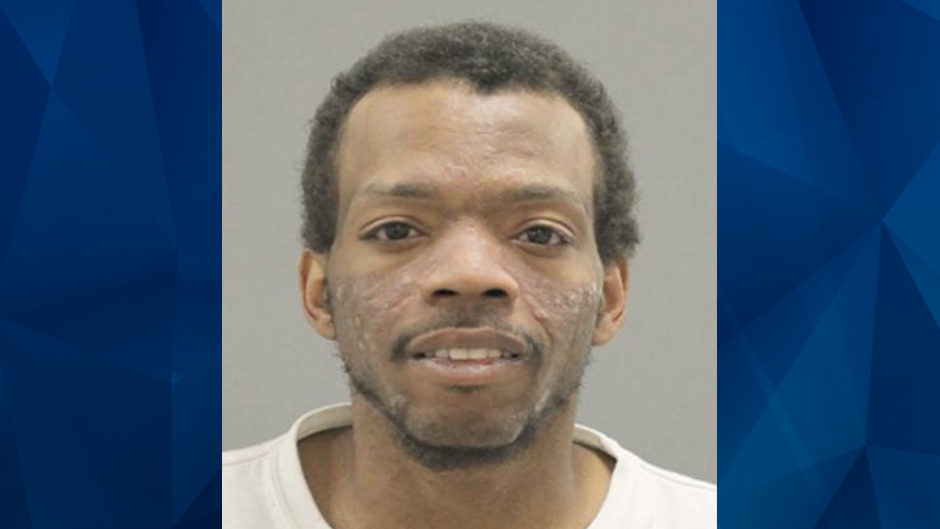 An Illinois man recently admitted in court to sexually assaulting a child and giving them HIV.

WIFR reported that Steven Grimes, 31, was arrested in May 2019, after a medical office contacted police about a sexual assault. An investigation revealed that Grimes had been sexually assaulting the victim since 2005 — when the child was younger than 13.

Grimes’ sentencing is scheduled for August 11.