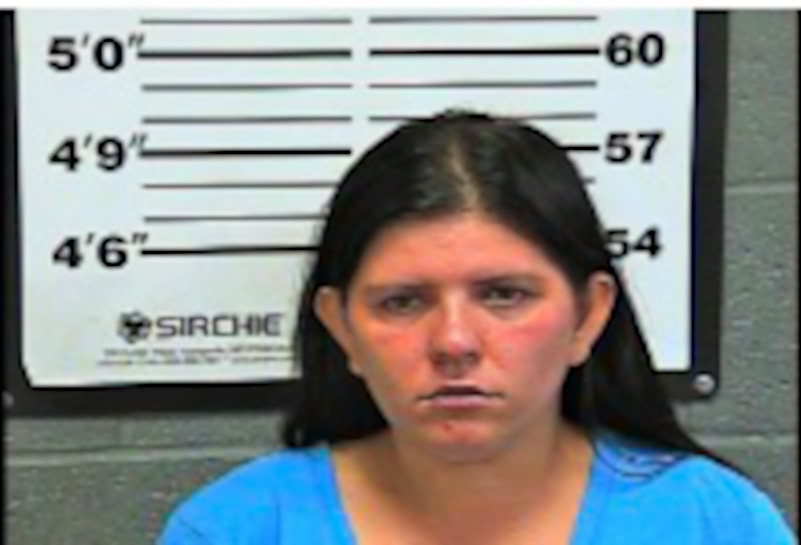 An Oklahoma mother was jailed Wednesday after neighbors called police when they saw a naked, dirty little girl wandering around the apartment complex where they lived.

Officers arrived and were unable to get any information from the little girl, according to News9.

“She was nonverbal,” said Master Sgt. Gary Knight of the Oklahoma City Police Department. “She would not respond to them, would not talk to them. As it turns out, she is a special needs child.”

Officers eventually learned in which apartment the 6-year-old lived. The officer said he “smelled and saw puddles of what looked like dog urine” and “dog feces was visible on the floor and on the wall,” according to a police report.

While officers were inside the apartment, the girl’s mother, 28-year-old Melissa Gonzalez, came home, telling them she had been down the street at a friend’s house. Officers said she smelled of alcohol.

“The management [of the apartment complex] told officers that this was not unusual for the mother to just leave the residence and leave the child unattended for long periods of time,” Knight said.

Paramedics took the little girl to Oklahoma University Children’s Hospital to be checked out and to document her condition. Animal welfare also removed the dog the was left in the apartment.

Gonzalez has been booked on one count of child neglect and is being held on a $50,000 bond. News9 said that the Oklahoma Department of Human Services has also launched an investigation.