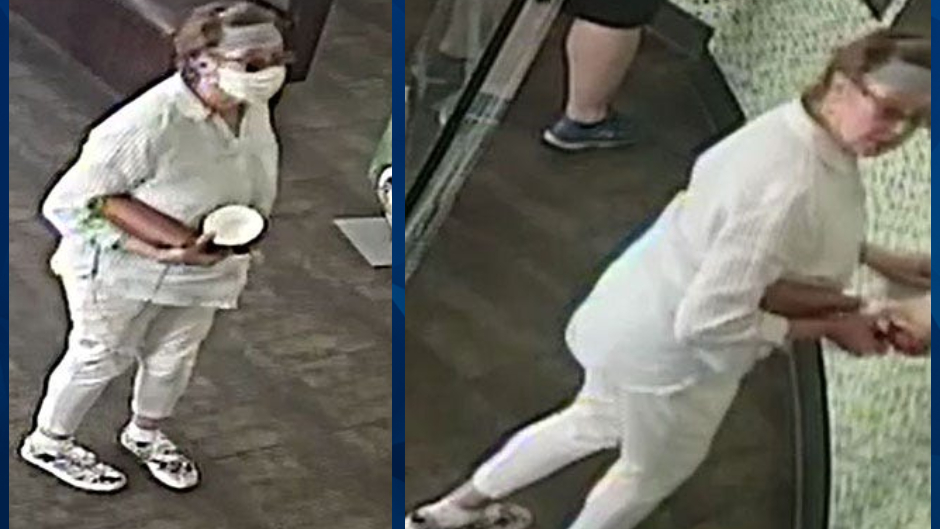 SEE IT: Suspect who coughed in baby’s face at yogurt shop may be a school employee [Reports]

A California woman who was reportedly filmed Friday coughing on a 1-year-old boy at a yogurt shop has reportedly been identified as a school employee.

The Oak Grove School District said in a statement that they’re aware that Friday’s incident at a Yogurtland in San Jose possibly involved one of their employees. School officials said they’re cooperating with San Jose Police Department’s ongoing investigation into the matter.

Despite the school district’s acknowledgment, authorities have not yet publicly identified the woman seen in the surveillance video. KPIX reported that the woman has not been arrested.

Police’s preliminary investigation revealed that the suspect was upset at another patron and the patron’s 1-year-old for not maintaining social distancing. Following a verbal altercation, the suspect allegedly removed her mask, bent over near the baby boy, and coughed in his face several times.

Mireya Mora identified herself as the toddler boy’s mother in an interview with KGO. While Mora claimed the suspect got mad that they were standing too close in line, she also believes Friday’s incident was racially motivated.

“I believe this woman may be racist because the family in front of her is white. Me and my grandma are Hispanic and she started telling me about my distance and harassing me and my son once I started speaking Spanish to my grandma,” the mother told KGO.

Anyone with information regarding the suspect’s identity should call Detective Dan Bowman of the San Jose Police Department’s Assault Unit at 408-277-4161.