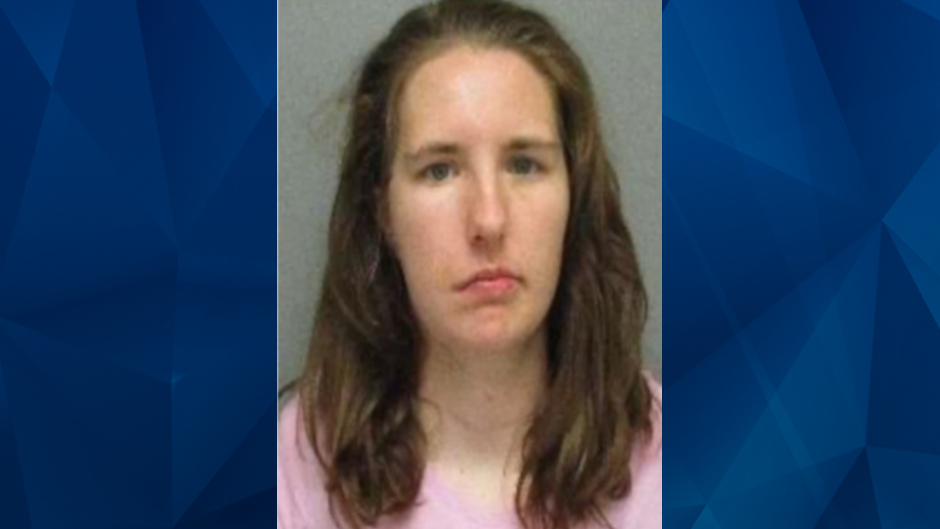 Doctor fatally shoots husband in front of their 2 kids for giving her ‘a look’ during an argument: Police

On Thursday, a Nebraska judge set bond at $1 million for a resident physician accused of fatally shooting her husband in June as they — and their two children — were stopped along an interstate.

Kathleen Jourdan, 31, was charged with second-degree murder and use of a deadly weapon in the death of her husband, Joshua Jourdan, 35. Kathleen Jourdan was arrested along I-80 near Cozad after she shot her husband while driving home from Scottsbluff, according to the Omaha World-Herald.

Kathleen Jourdan reportedly said that during the call, her husband gave her “a look” while raising his hand. She claimed she was fearful for herself and her two children when she retrieved a handgun from the center console and fired two rounds into her husband’s chest, according to the World-Herald.

Kathleen called the police after the shooting. According to the report the couple’s two sons were sitting in the back of the vehicle at the time of the shooting, but were unharmed.

At the time of the slaying, Kathleen Jourdan was a resident physician in the University of Nebraska Medical Center’s Family Medicine Residency Program. State records indicated that in July 2019, she was issued a temporary educational permit to practice medicine.

Kathleen Jourdan graduated from St. George’s University School of Medicine, located in Grenada, in late 2018. She was placed on administrative leave from her residency program in light of the June 17 slaying, according to the World-Herald.

If released, Kathleen Jourdan is required to forfeit her passport and cannot leave the state. A preliminary hearing is scheduled for July 2.