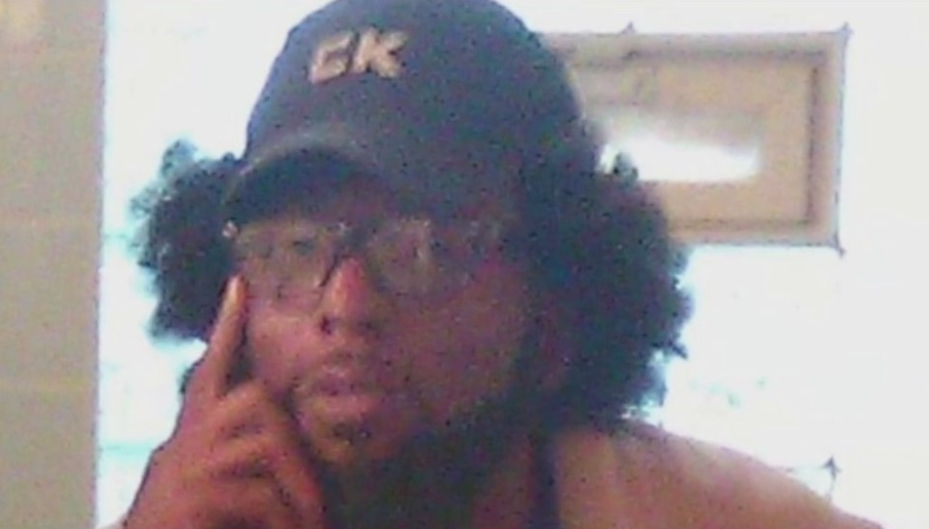 ‘Somebody messed up somewhere’

An Illinois woman reportedly learned Saturday that her missing grandson had died at an airport in March — and that his body was cremated three days after she filed a missing person report.

Chicago police reportedly sent a letter to Walton in early June, asking her to contact them regarding Miles’ disappearance. On June 20, police informed the family that Miles had died at an airport months earlier, and that his body was sent to the Cook County Medical Examiner’s office.

“Well the letter that came from him (police), his name was spelled wrong,” Walton told WBBM. “I said, it’s not even his name. How do you expect to find him with his name on there?”

The news outlet reported that Miles’ body was left unclaimed in storage for a month before he was cremated. His cremation reportedly came three days after his family reported him missing, unaware that officials had his body.

The family said they don’t understand why they weren’t promptly informed of Miles’ death. Miles reportedly had his ID and Social Security card on him, in addition to two phones and paperwork that listed his address.

“Two addresses in there and no one came to knock on the door to tell us that he was gone,” Walton commented.

Further, Miles’ name and birth date were reportedly correctly listed on the medical examiner’s bag containing his belongings. However, his surname, which was handwritten on the bag, was misspelled, according to WBBM.

The Cook County Medical Examiner’s office told the news outlet that they followed protocol but didn’t have a next of kin to contact. Officials said in Miles’ case, they contacted Veterans’ Affairs and placed his name on their website among a list of decedents who weren’t identified or whose relatives weren’t formally notified.