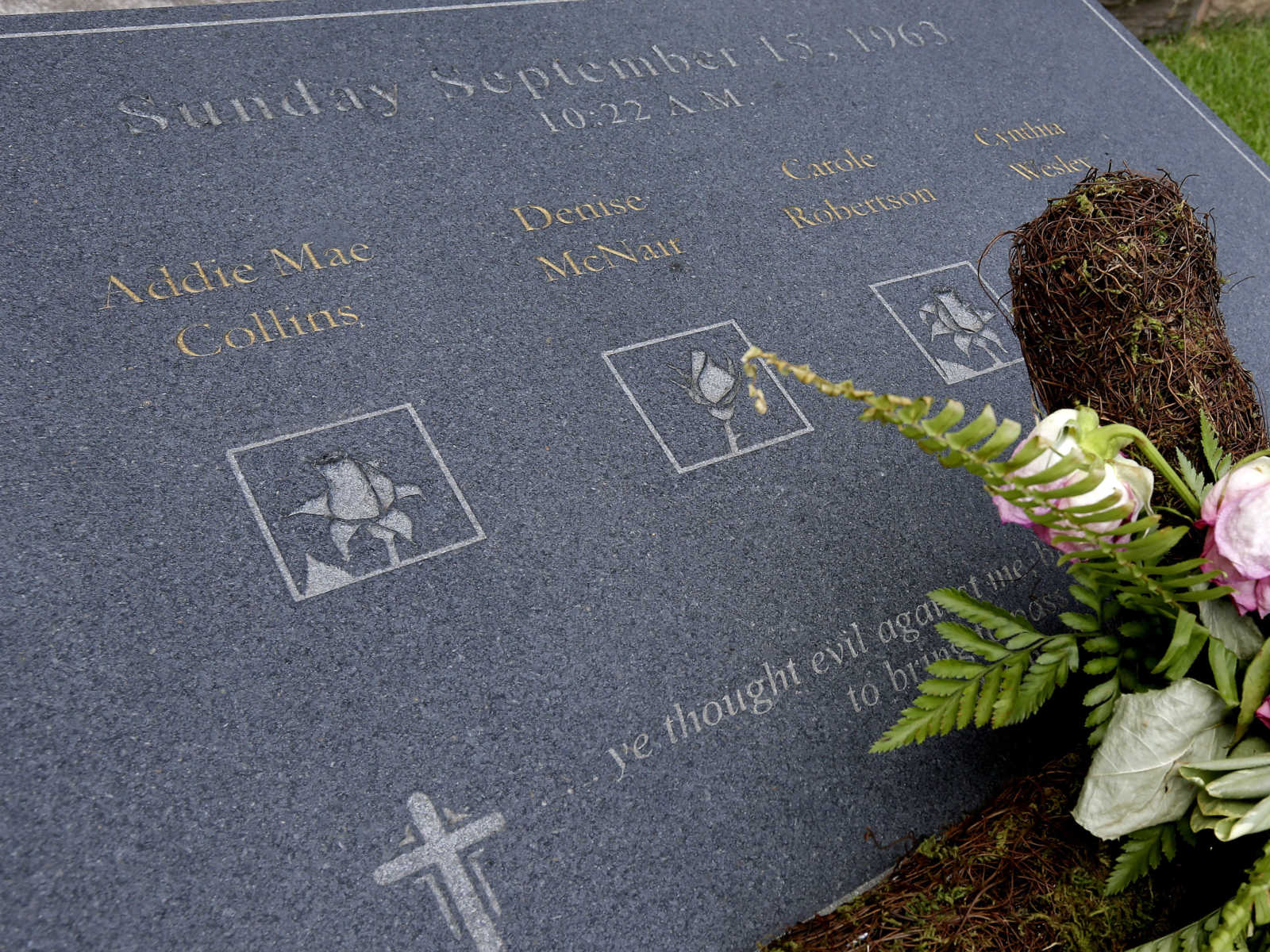 “While serving a life sentence, Thomas Edwin Blanton, Jr., the last surviving 16th Street Baptist Church bomber, has passed away from natural causes. His role in the hateful act on September 15, 1963 stole the lives of four innocent girls and injured many others. That was a dark day that will never be forgotten in both Alabama’s history and that of our nation. Although his passing will never fully take away the pain or restore the loss of life, I pray on behalf of the loved ones of all involved that our entire state can continue taking steps forward to create a better Alabama for future generations.

“Let us never forget that Sunday morning in September of 1963 and the four young ladies whose lives ended far too soon, but let us continue taking steps forward to heal, do better and honor those who sacrificed everything for Alabama and our nation to be a home of opportunity for all.”

Blanton, who was 82 when he died, and fellow Ku Klux Klansman Bobby Frank Cherry were arrested for the bombing in 2000 and convicted of murdering 11-year-old Denise McNair and 14-year-olds Addie Mae Collins, Cythnia Wesley and Carole Robertson in the blast. The four girls were changing into their choir robes when the bomb went off, AL.com reported.

Cherry died in prison in 2004. Another long-time suspect, Robert Chambliss, was convicted in 1977 and died in prison in 1985, according to the New York Times. A fourth suspect, Herman Cash, was never charged and died in 1994, according to the Birmingham News. All four men were Klansmen and had been suspects in the initial investigation in the 1960s, but then-FBI Director J. Edgar Hoover shut down the investigation with no charges, according to a report in the Los Angeles Times.

Blanton, who maintained his innocence, was due another parole hearing next year, AL.com said. Relatives of the four girls had planned to attend, including Collins’s cousin, Sarah Collins Rudolph, who survived the explosion but lost her right eye and still carries glass fragments in her chest, left eye, and abdomen.

“She hopes that he found Jesus Christ and repented,” George Rudolph said on behalf of his wife.

“I wish I could have sat down with him to find out if he had had a change of heart,” she said.

US Senator Doug Jones of Alabama was appointed special prosecutor for Blanton’s case. He, too, released a statement on the news of his death.

“Tommy Blanton is responsible for one of the darkest days in Alabama’s history, and he will go to his resting place without ever having atoned for his actions or apologizing to the countless people he hurt. The fact that after the bombing, he went on to remain a free man for nearly four decades speaks to a broader systemic failure to hold him and his accomplices accountable.

“That he died at this moment, when the country is trying to reconcile the multi-generational failure to end systemic racism, seems fitting.

“However, what the families of those girls, and the entire community of Birmingham, do know today is that when we come together and demand justice, we can achieve it. At this moment in our nation when we have all come to realize that the journey to racial justice has taken far too long, we must come together. Tommy Blanton may be gone, but we still have work to do.”

[Featured image: A memorial for the four girls at the spot where the bomb went off/AP Photo/Dave Martin]