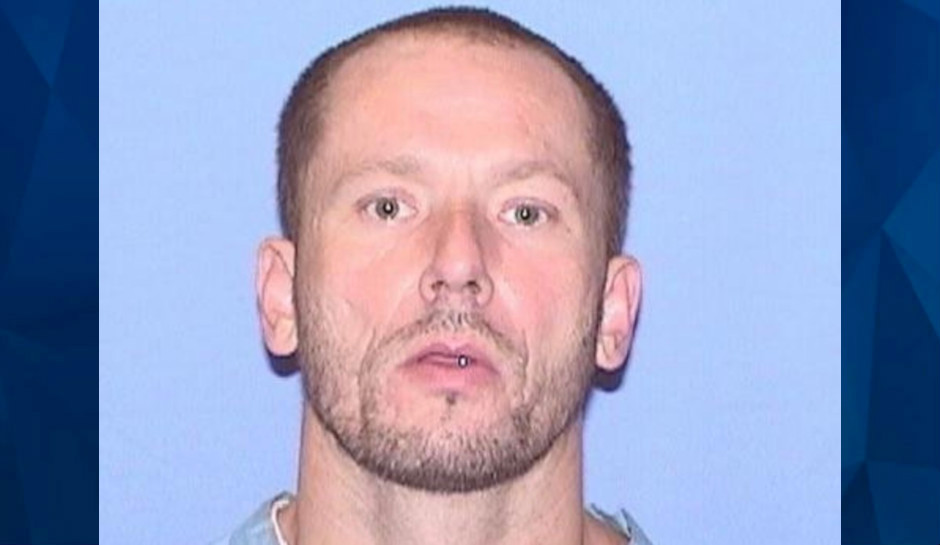 Felon out on parole allegedly kills two CHILDREN and their neighbor after setting apartment complex on fire!

An Illinois man was charged Friday with six counts of murder and four counts of arson for setting a fire in an apartment complex in Morrison that killed two children and an adult, the Prairie Advocate reported.

Celina Serrano, 13, and her cousin, Shayla Walker, 8, died in the early Monday morning fire at Western Apartments that authorities said stemmed from a drug deal that went sideways. A neighbor Carrie A. Hose, 49, also died in the blaze.

Celina’s mother, Alma Walker, 35, and her sister, Teleah Serrano, 12, were injured. Walker is in critical condition at OSF St. Anthony Medical Center in Rockford, a hospital spokesman said, and Teleah has been released into the care of her grandmother. Nine other occupants of the apartments escaped.

Coleman was paroled last October after being found guilty of stealing cut copper and two internally cooled welding wheels in 2016 and aggravated DUI in 2017, both in Lee County. He was also serving a sentence for criminal damage to property in Whiteside County that was included in the parole.