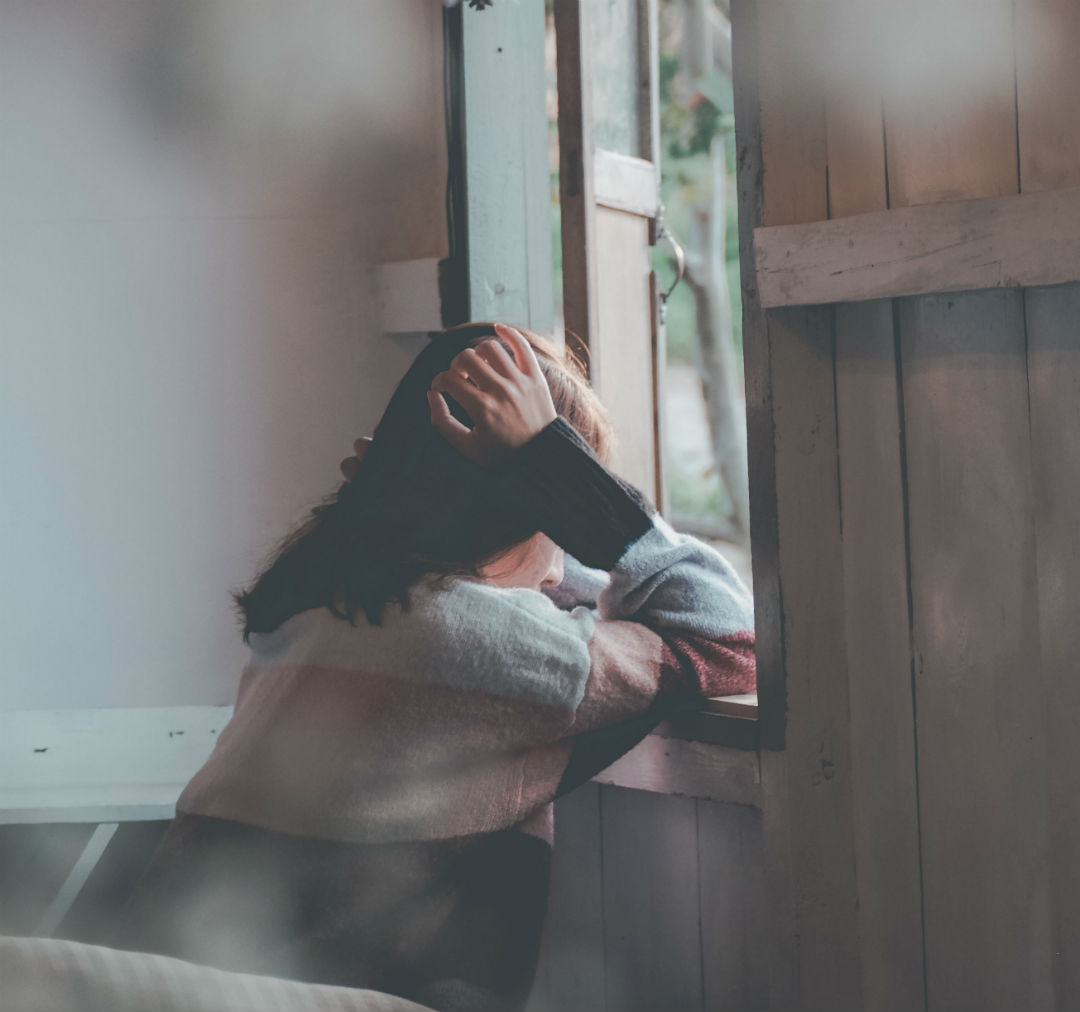 A group of soldiers in Colombia is accused of raping a 13-year-old Indigenous girl earlier this week, prompting authorities to criminally charge the men and remove them from the military, the New York Times reports.

Attorney General Francisco Barbosa announced Thursday that his office had charged six soldiers with rape and a seventh soldier as an accomplice, according to the New York Times report.

The Guardian newspaper described the crime as a “gang rape.”

All seven individuals pleaded guilty at an initial hearing this week, which was closed to the public, according to the Times.

The soldiers shamed “their uniform and the dignity of childhood in Colombia,” Barbosa said in a written statement.

The victim belongs to the Embera Indigenous community and had been living with her mother and siblings in a northwestern part of the country known as Risaralda.

Authorities allege the rape occurred Monday after the victim had gone missing, which caused great concern among her family, according to Lejandrina Pastor of Organización Nacional Indígena de Colombia, a group that brings together Colombian Indigenous people.

Colombian Gen. Eduardo Zapateiro, who leads Colombia’s military, denounced any abuse “in which soldiers could be involved” and wrote that the alleged attack “does not represent the ethical conduct” of the country’s armed forces.

The military will not provide lawyers to the accused men because the charges have “no relation to their work as soldiers,” Col. Sandra Garcia, a spokesperson for the military, told the newspaper.

While disturbing, the rape allegations are not unprecedented for Colombia soldiers, who have long been accused of abusing Indigenous and poor citizens.

Pastor said she has been helping Indigenous women around the country track and report sexual assaults by the military. This most recent case, she said, was intended to send a message.

“They are saying to Indigenous women, ‘Shut up, or this is what will happen to you,’” Pastor told the Times.

The soldiers face 16 to 30 years in prison, according to Barbosa.