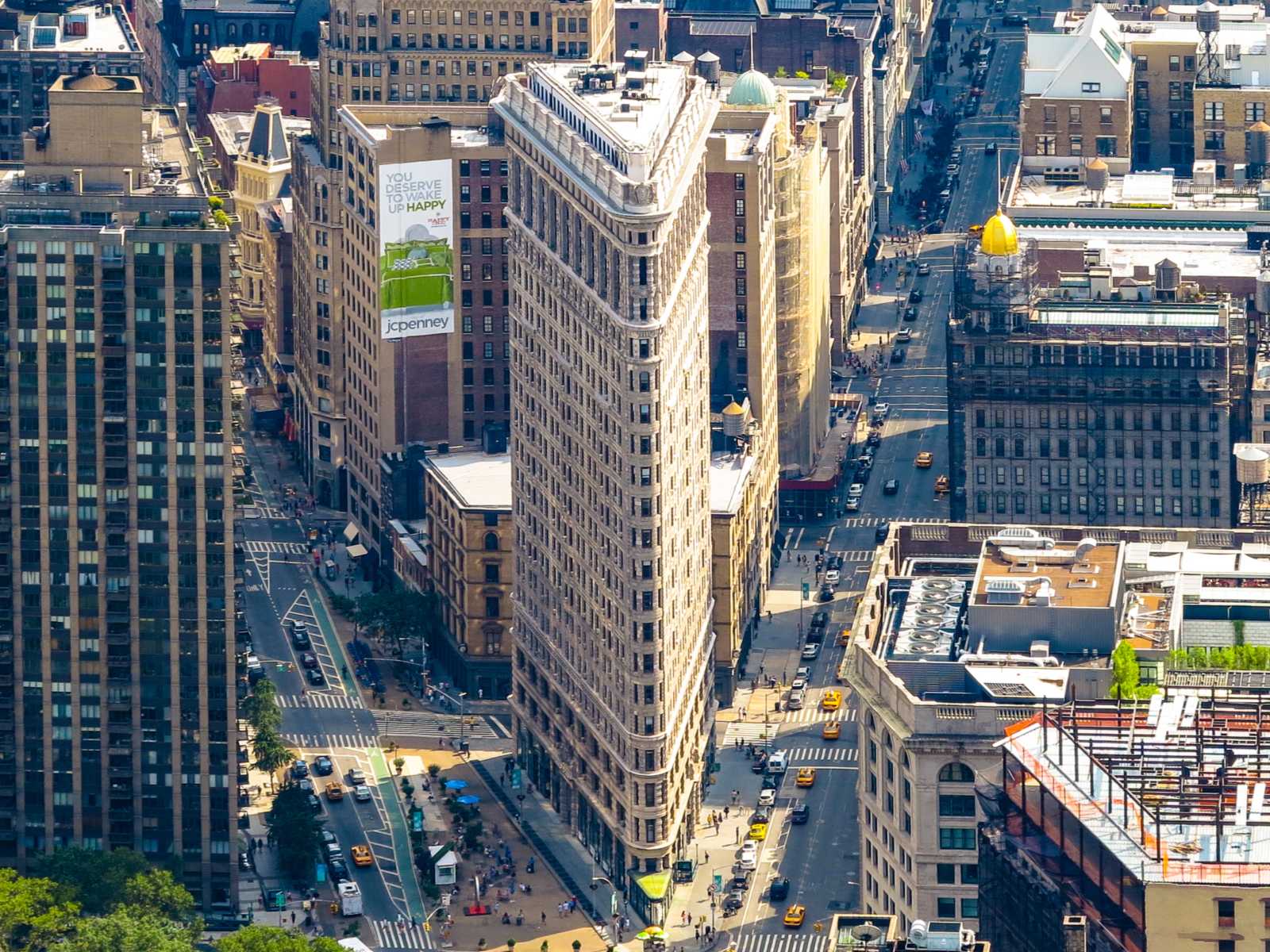 A birthday party in Manhattan’s Flatiron district Thursday night ended with an argument and a fatal shooting early Friday morning.

Erica Lopez, 19, was killed in the shooting, and her boyfriend, 21-year-old Andres Arias, was wounded, according to ABC 7. Both were from Norwalk, Connecticut, and had come into the city for the party.

Arias told the Daily Mail that Lopez likely saved his life by pushing him out of the way when the shooting started.

Arias said the birthday party, at a swanky rooftop bar, was for his cousin’s boyfriend, and there was a group of about 10 for the celebration. The group began talking with another group of about six young men and women, he said, and all seemed well.

“They were complete strangers but we were all having conversations,” Arias recalled. “We were all buying each other drinks and food. We were getting to know each other. It was a really good time.”

That ended when Lopez told him that a woman from the other group had touched her and another woman in their group inappropriately.

“She was drunk,” he said. “My girlfriend told me she was touching their butts, without their consent.”

Arias said he confronted the other group, and an argument broke out that eventually prompted his group to leave the bar. They were talking about the incident, he said, as they walked down the street and realized that the other group was following them in two vehicles.

“That’s when we see one guy get out of his car and he’s confronting us and saying, ‘do we have a problem here? I hear you guys are talking smack about us,'” Arias told the Daily Mail. “We told them, ‘there’s no problem here, we just want to tell you tell your girl to keep her hands to herself because she was getting all touchy touchy with me and my boy’s girlfriends.'”

The argument continued until the second vehicle pulled up, and the driver got out with a gun and fired a shot into the air. “Me and my boy said, “‘No, we don’t have a problem because you just brought a gun to a situation that’s already being handled,'” Arias said.

The gunman fired twice more in their direction, then got back into his car and sped off. “Erica pushed me out of the way, and one bullet went through her chest and grazed me through the left side of my ribs,” Arias said.

Both were taken to Bellevue Hospital, where doctors were unable to save Lopez.