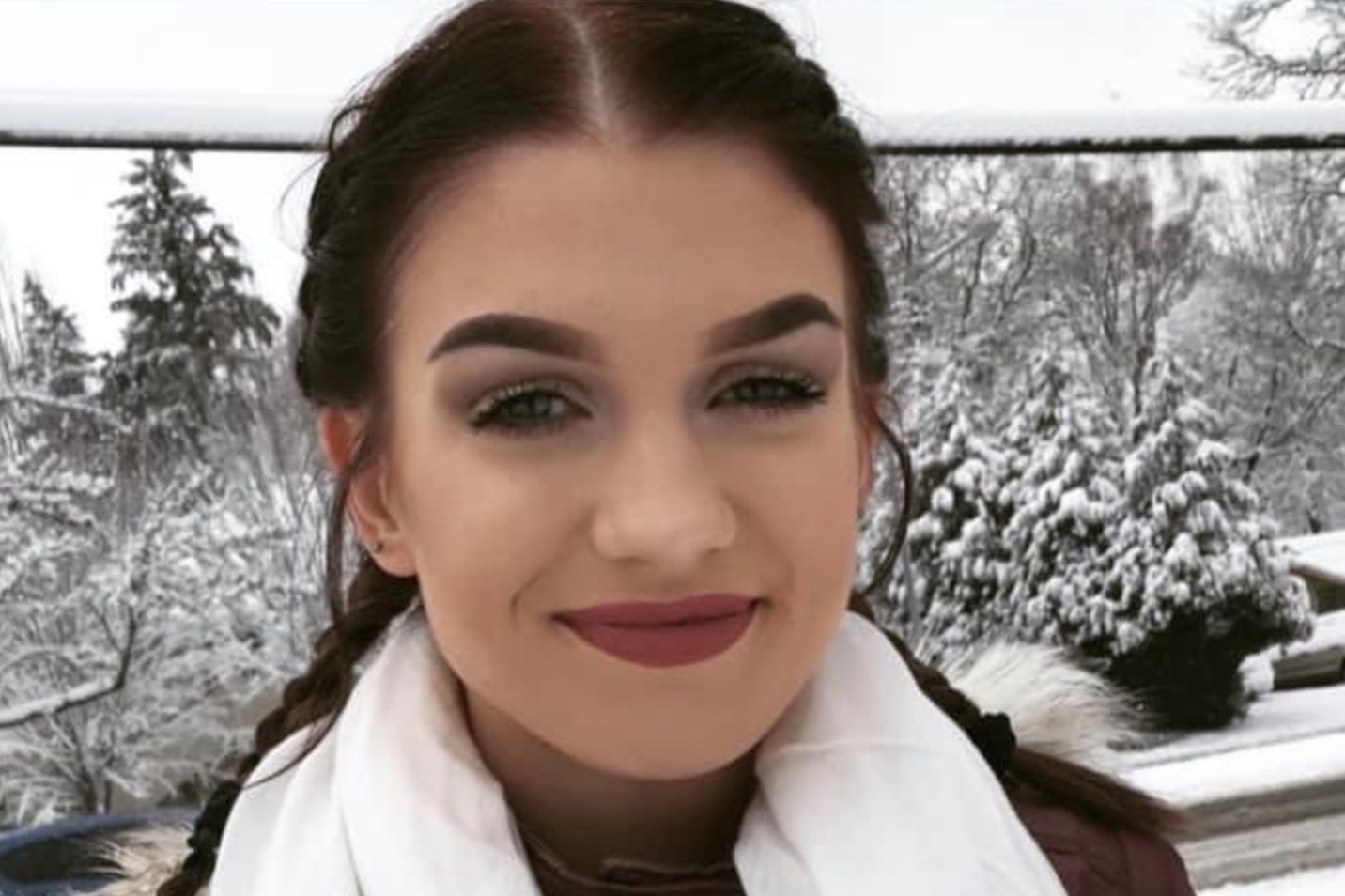 A body found last Saturday in Oregon was that of Allyson Watterson, a 20-year-old who was last seen on December 22, 2019, but not reported missing for 30 hours, the Oregonian reported.

As CrimeOnline previously reported, the human remains were discovered by a property owner while clearing brush in a remote farmland area near North Plains. The Washington County Sheriff’s Office reportedly said the body was several hundred yards from the main road, in a area dense with thick brush.

“It’s not easily navigated,” Deputy Shannon Wilde of the Washington County Sheriff’s Office told the Oregonian. “Some of the bushes back in there are blackberry bushes that are bigger than houses.”

The Oregonian said the Washington County Medical Examiner’s Officer confirmed the identity on Friday but has not yet determined how she died.

When Watterson went missing, police were skeptical of a report from her boyfriend’s father — 30 hours after she allegedly disappeared — that she and his son Ben Garland became separated while they were hiking and that he and his son had spent the time searching for her. Police also could not corroborate an account given by Watterson’s mother, who said that the pair was separated after they were driving in a vehicle that broke down.

After being seen with Watterson on December 22, Benjamin Garland, 21, was next spotted by another homeowner, who found him asleep in the homeowner’s vehicle early Monday morning. When Don Garland called deputies at around 5:30 p.m. on December 23, police responded and found the son near a vehicle that turned out to be stolen.

Ben Garland, who reportedly has a criminal history, was arrested on unrelated charges. In April, he was sentenced to three years in prison after pleading guilty to charges of unauthorized use of a motor vehicle, second-degree theft, and fraudulent use of a credit card.

After suspending the search for the second time in January, investigators reportedly found items believed to belong to the missing woman in March, but have not disclosed what those items are.

Authorities told the Oregonian they will continue to investigate and search the area, and have not yet collected enough evidence to determine if Watterson was a victim of foul play.