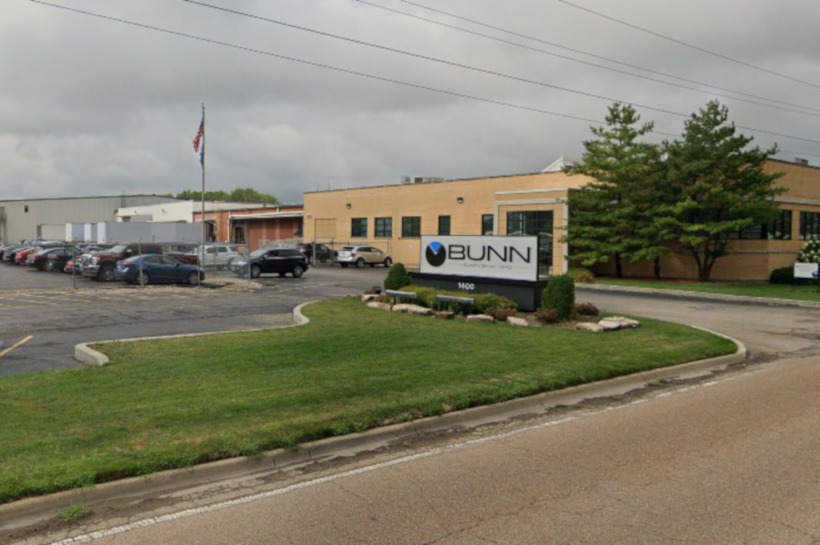 Michael Collins was found in his vehicle, dead from a self-inflicted gunshot wound, nearly three hours later about 35 miles away in neighboring Morgan County.

The Sangamon County Coroner Jim Allmon on Saturday identified the dead as Christopher Aumiller, 25, and William “Bill” Gibbons, 61, and said both died from multiple gunshot wounds, according to WCIA.

The wounded employee was not named but was identified as a woman in her 50s. Aumiller and Gibbons were found inside the building and pronounced dead on the scene. The woman was found wounded in the parking lot, the State Journal-Register said.

Collins had an active Illinois concealed carry permit, police said, and they found two handguns in the vehicle when he was found, WCIA said

Springfield police say they don’t know what precipitated the shooting. Police Chief Kenny Winslow said Colllins and all three victims arrived at work at about 7 a.m. and began their shifts in a welding area. He said two search warrants have been executed in the case but declined to offer details. Springfield police and the Illinois State Police are still interviewing witnesses and collecting evidence, he said.

Bunn-O-Matic makes coffee and tea dispensing equipment and was founded in 1957 in Springfield. About 175 employees were at the site at the time of the shooting.

“It’s the saddest possible day for our company, naturally, and particularly in light of all the other troubles that are among us and around us,” said company CEO Hy Bunn, according to the State-Register. “We just want to wish our very best to the victim’s families and to all of our employees, we will certainly be there with every bit of support possible and we will do everything we can to help all of them through this crisis.”