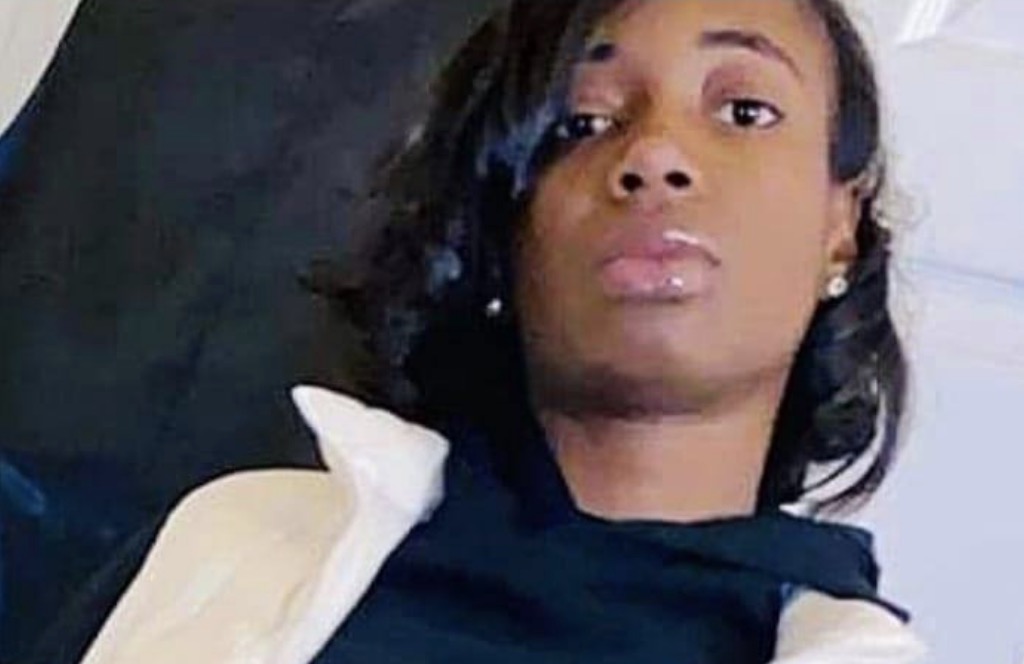 Missing for a month, Pennsylvania woman found dead in a trash bag in an abandoned lot

A Pennsylvania woman missing for more than a month was killed by a man she met on the train, her body hidden in an elevator shaft before it was moved to an overgrown lot in Philadelphia’s East Germantown neighborhood, the Delaware County district attorney said this week.

District Attorney Jack Stollsteimer said that Kareem Malik Davis-Duppins, 26, confessed to killing Sabrina DuBose, who disappeared on May 22, and led police to her body, which he’d wrapped in a trash bag, the Philadelphia Inquirer reported.

Davis-Duppins claimed he met DuBose on the public transit train in Philadelphia on May 22, that he paid her $140 for sex, and that she hit her head on a radiator, knocking her unconscious, according to the statement he gave investigators. When she woke up, he said, she began screaming that he had raped her, so strangled her.

He hid her body in the elevator shaft of the apartment building where he was a maintenance man, then moved it to East Germantown on May 29, authorities said.

Stollsteimer said that police from Haverford Township, where DuBose lived, and Upper Darby, where Davis-Duppins worked, collaborated on the investigation, according to the Inquirer.

“Modern technology is a great tool. But it’s actually the hard work of old-fashioned detectives on this case,” he said. “These guys never gave up. When they thought they were looking for a missing person they just kept following every single lead.”

The DA said that investigators used surveillance video from outside the train station and cell phone records to track the suspect, and received considerable help from witnesses — including an aunt, an uncle, and the friend who served as a lookout when he moved DuBose’s body from the elevator shaft.

Charging documents say police confronted Davis-Duppins on May 29 but he denied involvement in DuBose’s disappearance, and he was not arrested.

Davis-Duppins has been charged with first-degree murder, abuse of corpse, and other related crimes, the Inquirer said. He’s being held without bail.