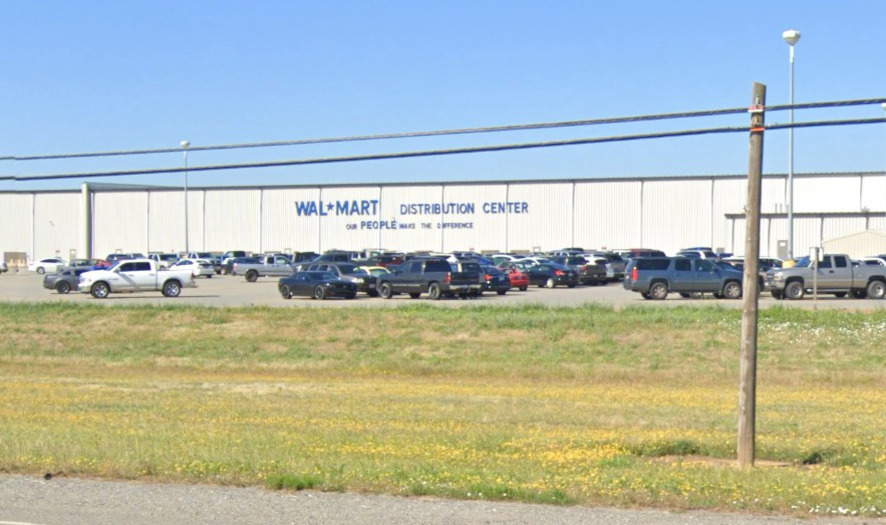 A former Walmart Distribution Center worker crashed his SUV into the building’s lobby area on Saturday and opened fire, killing one and wounding several others before police engaged and shot him.

The suspect, Louis Lane, 31, died at the hospital. The Tehama County Sheriff’s Department said he had been fired from the Red Bluff, California, center in February 2019 for not showing up to work.

The sheriff’s department identified Martin Haro-Lozano, 45, an employee at the center, as the victim who was killed and said four other people were wounded.

The incident began at around 3:30 p.m. Saturday when Lane arrived at the center. Witnesses said they saw him drive around the parking lot four times before driving his SUV into the entrance. The vehicle caught fire on impact, the sheriff’s department said, and Lane got out with a semi-automatic weapon and opened fire.

Lane fired randomly into the building and parking lot, Assistant Sheriff Phil Johnston said, before a Red Bluff police officer arrived. The officer and Lane exchanged fire until a second officer arrived moments later. That officer also exchanged fire with Lane, who was wounded. The incident was over six minutes after the first 911 calls.

Johnston said that at least one person was struck by Lane’s vehicle, according to the Redding Record-Searchlight. He also said that Lane’s rifle magazine was illegal in California because it held more than 10 rounds.

Police have not yet determined how many rounds were fired. Red Bluff Police Chief Kyle Sanders said Lane shot at his officers “multiple times.”

“It went on and on — I don’t even know how many times he fired,” said Scott Thammakhanty, an employee at the center. “I just know it was a lot.”