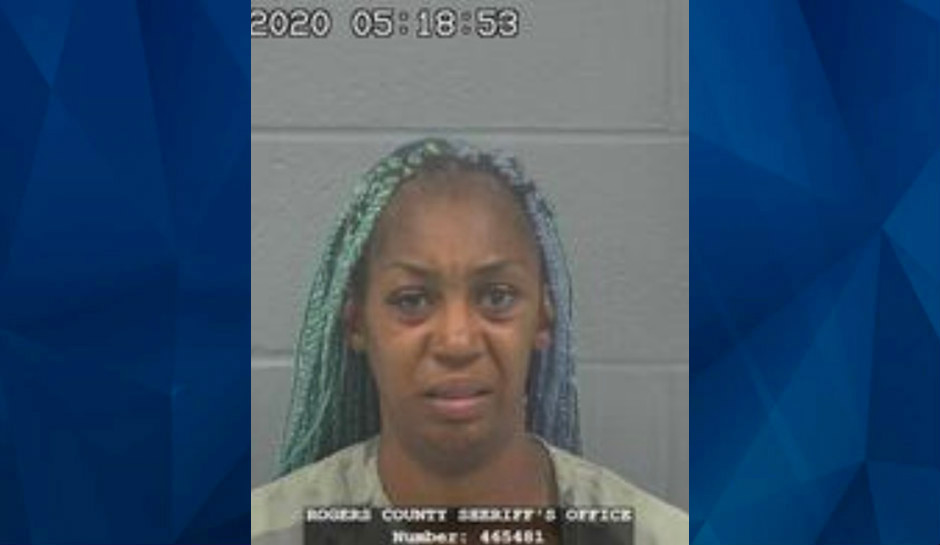 Oklahoma woman puts 5-year-old girl in chokehold for throwing sand on her, stabs man who intervened

Oklahoma deputies jailed a woman Friday for putting a 5-year-old girl in a chokehold and then stabbing a man who tried to get her away from the child, according to KTUL.

The incident took place near Oologah Lake, northwest of Tulsa.

Rogers County deputies responded to a call about a stabbing and were told by witnesses that Keuetta Daniels grabbed the girl and put her in a chokehold after she threw sand on her.

John Reed-Basks then grabbed Daniels and tried to pull her off the little girl, but Daniels took out a pocket knife and stabbed him multiple times.

Deputies found a pocket knife on the scene that matched a description given by witnesses.

Daniels was arrested on charges of child abuse, domestic assault and battery with a dangerous weapon, and domestic by strangulation, according to KJRH.

Jail records indicated Daniels was being held on $151,000 bond.

The relationship between the little girl, Daniels, and Reed-Basks wasn’t given by the Rogers County Sheriff’s Office, nor was Reed-Basks condition.