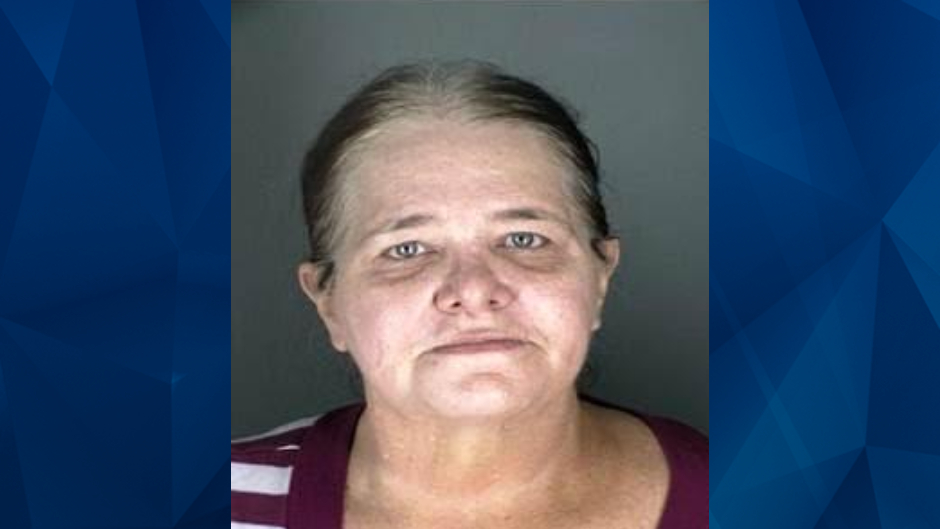 A Colorado woman was sentenced Friday to six months in jail after police reportedly discovered dozens of images of child pornography in her possession.

Julie Ann Cunningham, 55, agreed to plead guilty in January to sexual exploitation of a child (more than 20 items) and unlawful sexual contact. The Boulder Daily Camera reported that authorities got involved in 2018, after a man gave Facebook messages to the National Center for Missing and Exploited Children (NCMEC) showing Cunningham sending pictures of a minor girl posing naked.

The Daily Camera reported that police ultimately discovered an additional 54 images of child erotica and 17 photos of bestiality — some of which involved children.

Police discovered 73 more sexually-explicit images, but the subjects’ ages were indiscernible due to the pictures’ lighting or angles. Authorities claimed there were also sexually-explicit photos and videos of Cunningham on her phone’s SD card.

It’s not clear whether any of the children seen in the sexually-explicit images were known to Cunningham.

In addition to her six-month jail sentence, Cunningham was also ordered to serve a six-year community corrections sentence. This is a program in which non-violent felons are placed in a correctional facility but they’re given restricted access to the community.

“Community corrections combines residential supervision and treatment for offenders that are ineligible for probation supervision or for those that have spent time in prison and are awaiting parole placement by the State Parole Board,” the Colorado Department of Corrections explains.

It’s not immediately known whether Cunningham is required to register as a sex offender. Boulder District Court Judge Andrew Hartman explained that Cunningham’s six-year community corrections sentence can be converted into a Department of Corrections sentence if she’s found to re-offend or be in violation.