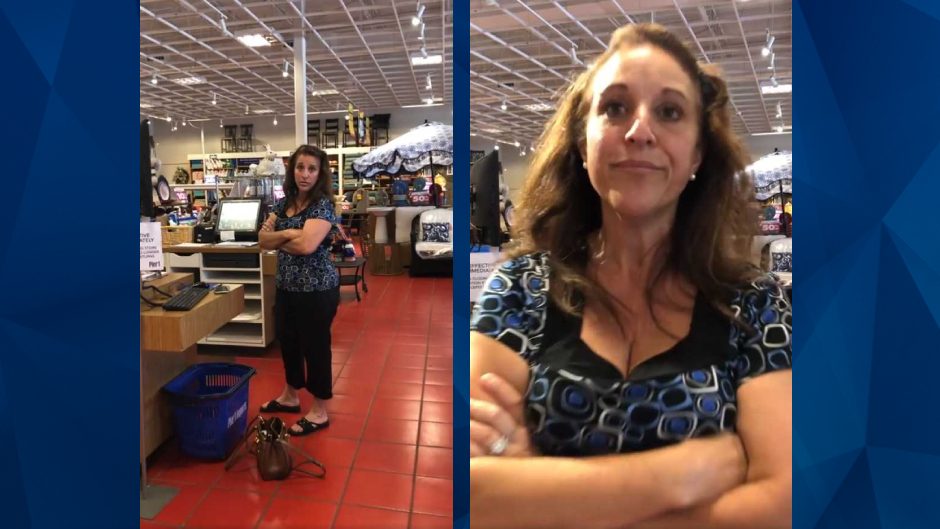 A Florida woman who was reportedly seen in a now-viral video coughing in a cancer patient’s face may be criminally charged in connection with last Thursday’s video.

WJXT reported that on Monday, Heather Sprague filed an incident report with the Jacksonville Sheriff’s Office. The report stated that the altercation occurred on June 25, after Sprague spotted a woman verbally abusing Pier 1 staff over an item she wanted to return but didn’t have in her possession.

Sprague was several feet away from the woman  — who WTLV and WJXX identified as 52-year-old Debra Hunter — when the woman set her sights on Sprague and flips her off.

Hunter was filmed approaching Sprague while saying, “I think I’ll get really close to you and cough on you then, how’s that?” Hunter is then seen coughing on Sprague and exiting the store with two children.

Sprague said in a Facebook post that she’s a brain tumor patient who’s undergoing treatment at the Mayo Clinic. Sprague told police that she’s immunocompromised and hasn’t felt well since last week’s incident, according to WTLV and WJXX.

Citing a victim crime report filed with the state attorney’s office, the two news outlets reported that Sprague also said Hunter threatened to kick her and tore down a sign while storming out the store.

The police report called the offense a “battery — touch or strike, no injury.” Hunter hasn’t been arrested and is listed as “at large” in the report.