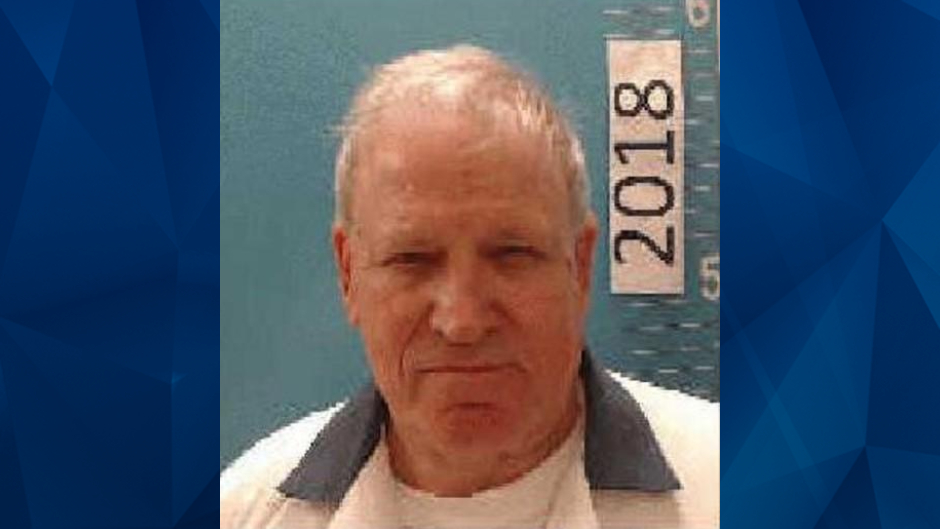 Authorities in Georgia are speaking out weeks after a man convicted of possessing child pornography was paroled seven years into a 1,000-year sentence.

The State Board of Pardons and Paroles released Peter Mallory, 72, on parole on May 27. District Attorney of Coweta Judicial Circuit John Cranford Jr. said Tuesday that he opposed Mallory’s release but “was powerless to stop it.”

“Mallory’s crimes did not allow for the State to seek or the trial court to impose a sentence without parole eligibility, and parole is a power exercised exclusively by the State Board of Pardons and Paroles,” the prosecutor explained in a statement issued Tuesday.

Mallory, a former owner of LaGrange TV station WCAG-TV, was convicted in late 2012 of 64 counts, including sexual exploitation of a child, invasion of privacy, and evidence tampering. Mallory was arrested in 2011 after police traced 600 files of child pornography linked to a computer in LaGrange — which also led them to the television station Mallory managed, according to the Atlanta Journal-Constitution.

An investigation revealed that Mallory had more than 26,000 files of child pornography in his possession. In addition to child pornography, Mallory was found guilty of placing a hidden camera in his office to secretly film young women.

Mallory’s 1,000-year sentence was upheld on May 7 — three weeks before he received parole.

Cranford sent a letter to the State Board of Pardons and Paroles in December 2019 opposing Mallory’s release. Cranford wrote that Mallory is a sexual deviant whose actions are influenced by compulsion and choice, according to The LaGrange Daily News.

“I sincerely believe Mallory is a threat to the public, has not sufficiently paid his debt to society, and I am opposed to his parole now or any time in the near future,” he wrote. “I also think the Troup County community will be offended by his release after having served only seven years of his total sentence.”

In response, a parole board sent a letter to Cranford stating that they’ll reconsider Mallory’s parole in December 2022. However, the board informed Cranford in April that they’re planning to move forward with Mallory’s release.

A parole board spokesperson told the Journal-Constitution that Mallory’s eligibility for parole was based on Georgia’s sentencing laws for consecutive sentences. The board did not consider the length of Mallory’s sentence as a factor, the spokesperson said.

The spokesperson also commented that Mallory served five months more than what he would’ve needed to be eligible for release. The coronavirus pandemic reportedly wasn’t related to his release.

The spokesperson noted that the board could reverse their decision at any time.

Mallory is required to register as a sex offender, will be electronically monitored, and is banned from Troup County. He could have his parole revoked if he violates the law or the conditions of his parole.