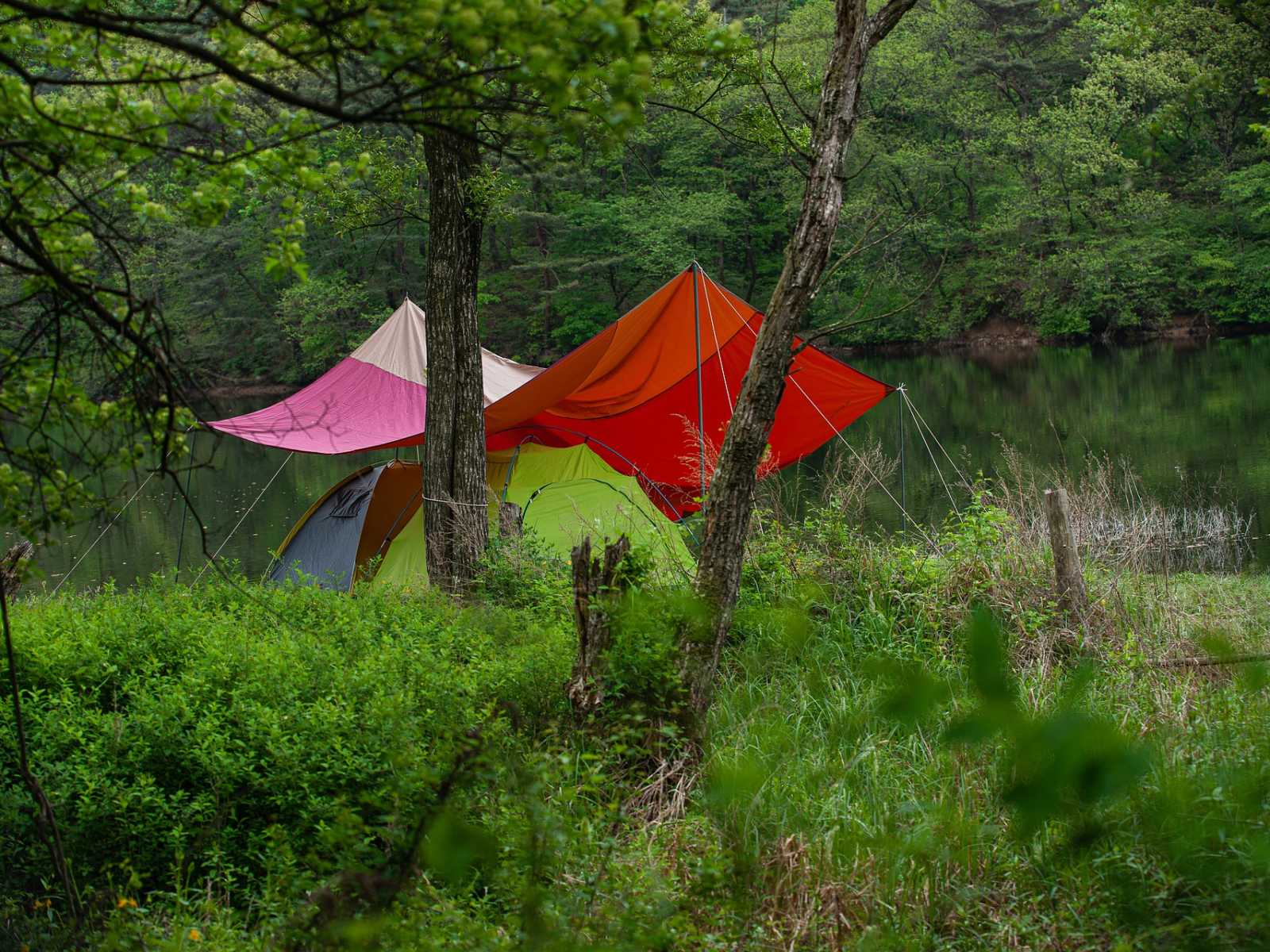 Teen shoots, kills stepdad when he attacks the boy’s mother while on family camping trip

According to the Pilot & Today, a mother, her 14-year-old son, and his 57-year-old stepfather were camping in Routt National Forest above Steamboat Springs when the man and woman got into an argument.

Routt County Sheriff Garrett Wiggins said the boy took out a .22 caliber rifle after the argument became physical, and the stepfather pushed his wife to ground and got on top of her. The teen fired a warning shot, and then shot the stepfather in the back when the fighting continued. The stepfather was flown to a hospital in Loveland, where he died.

Wiggins said nearby campers reported that the man and woman had been fighting most of Saturday afternoon and may have been drinking. He said the argument appeared to have stemmed from the mother’s desire to take her son and go to Steamboat Springs, about 13 winding miles down the mountainous road.

She went into the tent to get her computer, and when she came out, the fight escalated, the sheriff said. After the stepfather pushed the mother down, the boy told police he saw his mother in a fetal position, the stepfather on top of her, and that he yelled for him to get off.

When he didn’t, he retrieved the rifle from a vehicle, Wiggins said. After he shot his stepfather, the teen called 911.

Wiggins said the incident is still under investigation, and no charges have been filed. He said the names of those involved, who were not from the Routt County area, have not been released.