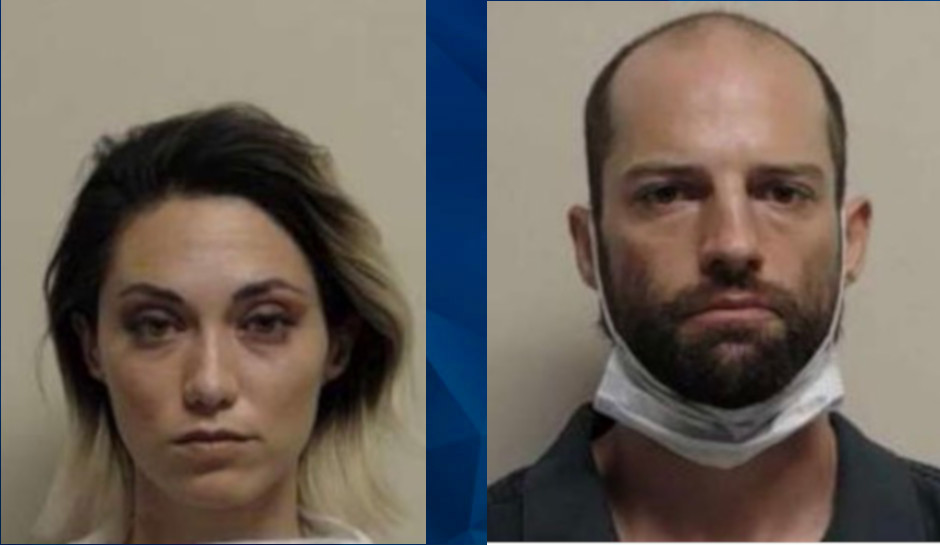 Utah protester fires into vehicle that tried to drive through march

Utah police on Tuesday arrested a man for firing into a vehicle that attempted to drive into a protest against police brutality in Provo, the Daily Herald reported.

Police said Jesse Taggart, 33, was charged with several crimes, including first degree attempted aggravated murder and second degree aggravated assault. Police also arrested Samantha Darling, 27, and charged her with obstruction of justice and rioting after Taggart was seen getting into her vehicle and leaving the scene.

According to arrest documents, the driver of the white SUV, who tried to drive through the protesters, received a gunshot wound to the arm and shrapnel in his eye and stomach. He has not been charged. Taggart allegedly fired a second round into the SUV as it drove away.

Police said Taggart brandished his weapon at another driver who attempted to drive through the protesters. Taggart allegedly used his weapon to break the window of that vehicle.

Both incidents were captured on video by witnesses who provided their video to police. Video showed Taggart speaking with Darling while she was driving a gray Mazda with protesters, using her vehicle to block traffic, while other video showed Taggart and Darling outside the car together. Later, video shows the two of them getting into Darling’s vehicle and leaving the scene.

About 100 protesters were present, the Daily Herald reported. When they marched to the Provo police department, they were met by police officers in riot gear who ordered them to disperse. Most did not, until one of the march’s organizers picked up a bullhorn.

“If you support our movement, you will peacefully go,” she said.