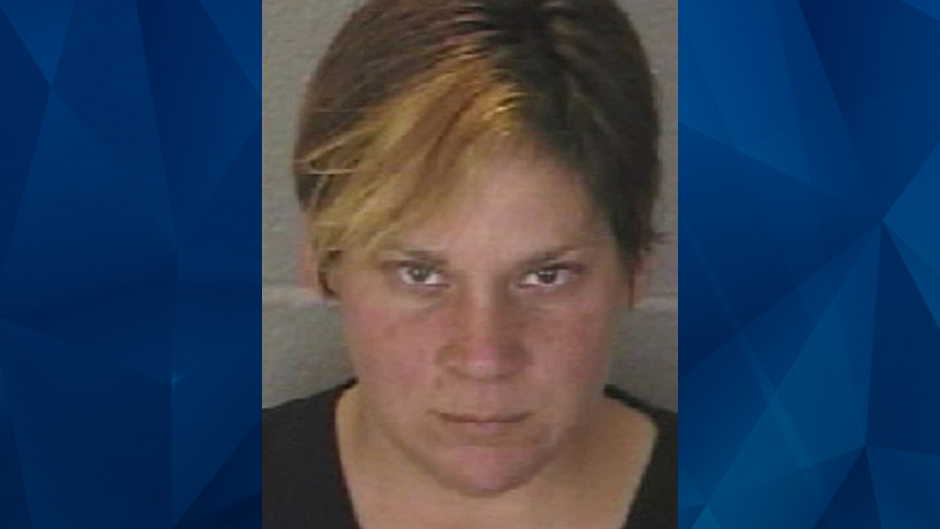 An Indiana woman was arrested Tuesday in connection with the death of her 26-day-old son, who was fatally mauled by her dog in January.

Jennifer Connell, 38, was charged with three counts of neglect of a dependent. Citing the affidavit, the Lafayette Journal & Courier reported that, prior to the deadly incident, Connell’s pit bull terrier mix named Maisie was aggressive towards her; her newborn son, Julian Connell; her teenage son; and a smaller dog in the home.

Jennifer Connell allegedly told police that she was trying to rehome the dog after an incident in which the dog became aggressive towards the infant.

Julian Connell was reportedly sleeping on his mother’s bed when the pit bull terrier got into the room and attacked the smaller dog. Jennifer Connell’s teen son removed the injured smaller dog from the bedroom and returned to find the pit bull terrier standing on top of the infant — with blood covering its mouth and chest, according to the Journal & Courier.