Thomasson was killed by a stab to the back of the neck on June 27, 2018. Her body was found hours later by a family member after she missed an appointment.

James Christopher Jones, 24, was arrested in Decatur, Sandy Springs police said, and has been charged with murder, murder during the commission of a burglary, aggravated assault with intent to murder, 1st degree burglary, false imprisonment, and theft by taking/motor vehicle.

“This case was very complex, and our detectives worked non-stop to bring it to a successful conclusion with an arrest,” Sandy Springs Police Chief Ken DeSimone said. “We want to thank the U.S. Marshals Office for their continued partnership and support in making this arrest.”

Thomasson’s 2012 Kia Sorento was missing from her home when police investigated her death; it was recovered three days later at an apartment building in Chamblee five miles from the victim’s home, as CrimeOnline previously reported.

Two weeks after the death, police released grainy surveillance footage of a possible suspect, described only as a black man with a medium build. A reward for information reached $100,000.

“Our mom was such a loving member of this community for over 40 years,” Thomasson’s daughter, Katie Gryglas, tearfully pleaded during a press conference at the time. “We know this is a community that takes care of their neighbors.” 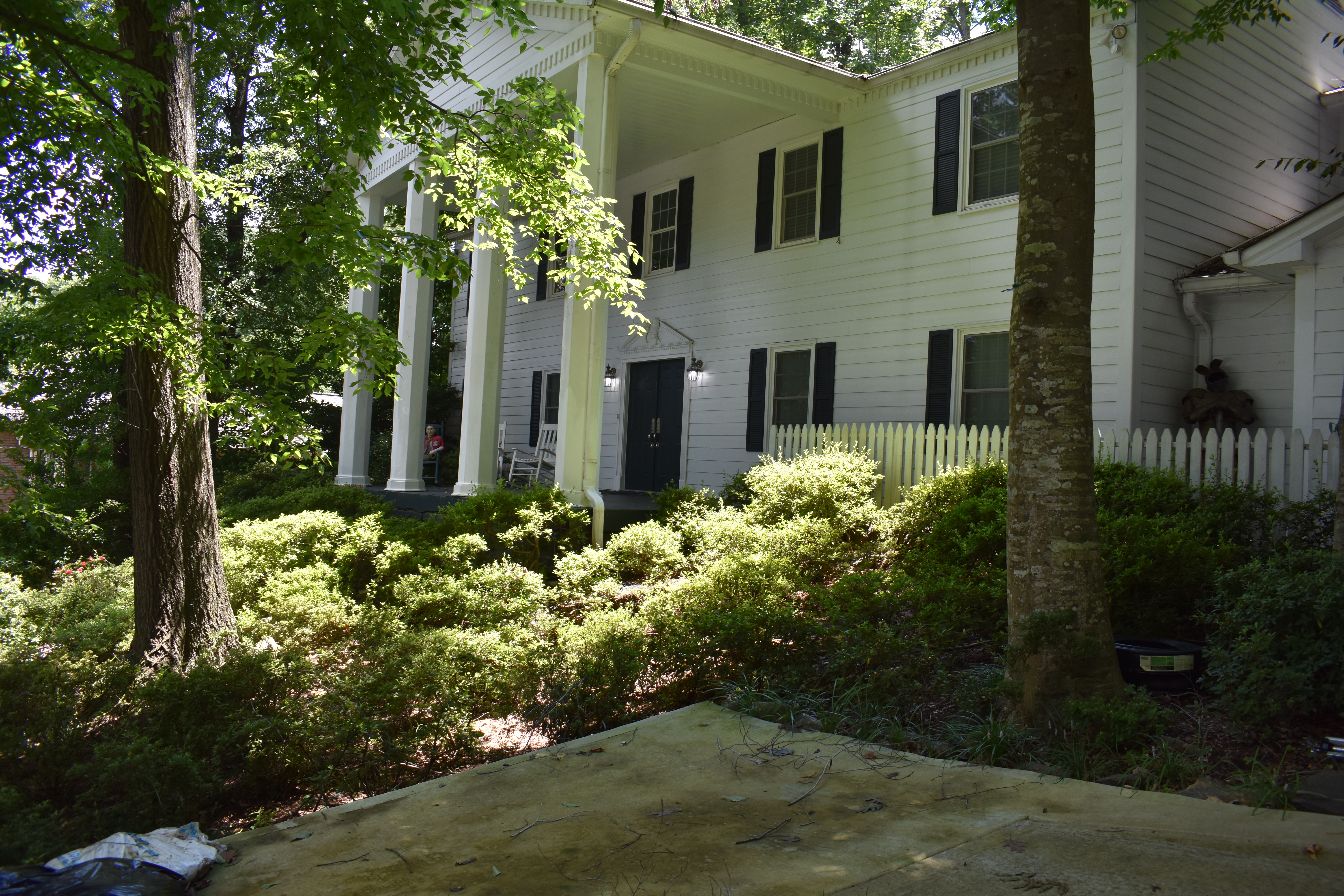 Thomasson, a divorced mother of three, had lived in the quiet, upscale neighborhood since 1975. She lived alone in the spacious, 3,300-square foot house at the end of a long, steep drive.