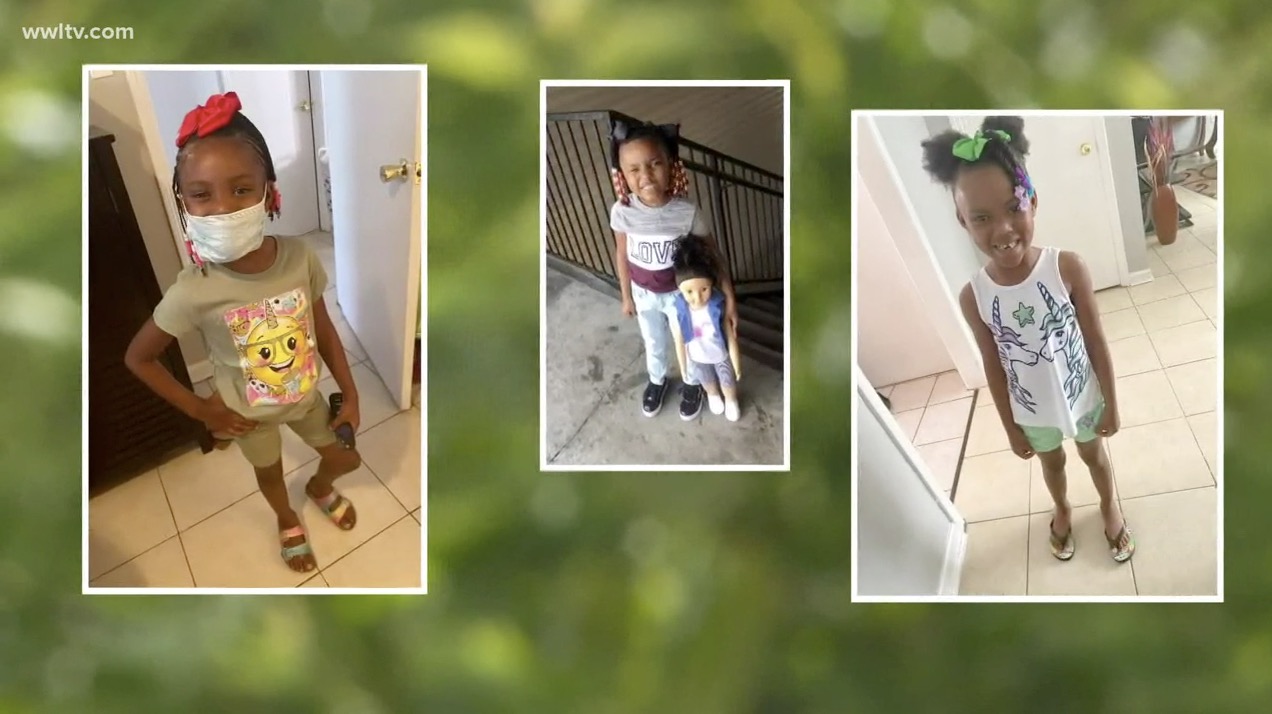 5-year-old girl beaten to death by her godmother during summer visit: Cops

A Texas woman was charged with beating her 5-year-old goddaughter to death last week and blaming the girl’s injuries on dust mites, KFDM reported.

When medics responded to the home last Friday, they found Brenika Lott, 32, performing CPR on Daviana Landry, who “was completely nude and had apparent bruising on her arms, chest and facial areas,” according to an affidavit filed in the arrest documents.

Additionally, the girl’s eyes were bruised and appeared to be swollen shut, the affidavit said, and police believed she had been dead for “an amount of time,” based on the body’s condition.

Lott and her 11-year-old son voluntarily accompanied officers to the Orange Police Department on June 26, where she told detectives that she found the 5-year-old girl — the daughter of close friend from Louisiana who had been staying at her house for more than a week — on the floor of the living room. She said she awakened her son, had him call 911, and started CPR.

Preliminary autopsy results this week said that Daviana died from “craniocerebral trauma, to include skull fractures, subdural hemorrhage, and brainstem contusions. The preliminary manner of death was ruled Homicide,” the affidavit said.

But Lott’s 11-year-old son told a different story. He said he’d seen his mother assault the girl several times, including punching her in the head.

“When asked clarifying details about the assault, the 11-year-old stated Lott pushed Daviana, slapped her, and choked her,” the affidavit said. “They 11-year-old also stated that Lott hit Daviana with multiple objects and kicked her.”

The documents say Lott signed a voluntary consent to search form, from which detectives obtained a search warrant. Investigators said her son identified objects his mother used to hit Daviana.

“You put yourself in the mother’s shoes and you can only imagine if you never been through it and the imagination side of it hurts like hell. So I can only imagine being in her shoes to deal with that myself, it hurts,” Kennedy said.

Kennedy said she grew up with Lott and knows her well.

“This makes it hard to trust people,” she said. “When you pick a God parent you trust that person, and if you can’t trust a parent who can you trust?”

The girl’s grandmother, Alice Landry, told 4WWL that Daviana had visited her godmother many times.

“She had my baby more than one time, and I would have never, ever suspected anything like this because she loved my baby,” the grandmother said.

Lott has been charged with capitol murder of a child and is behind held without bond, according to Orange County jail records.