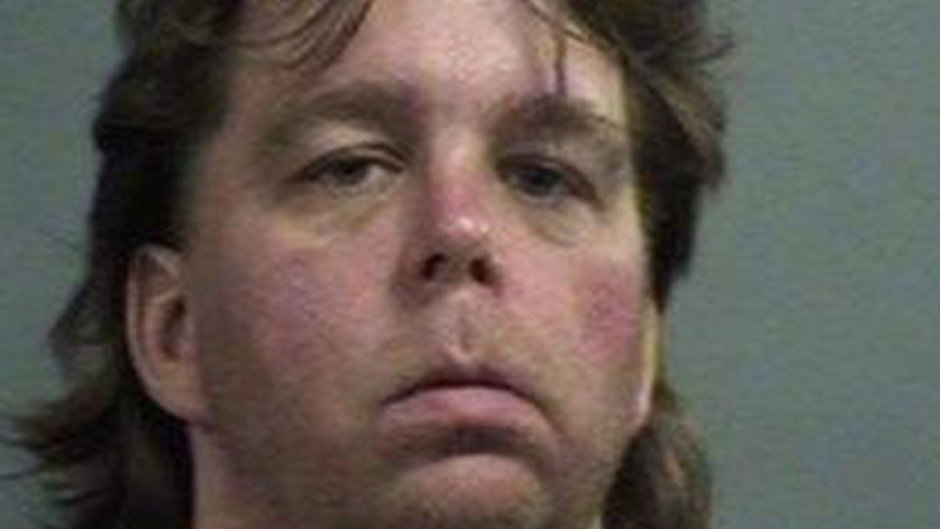 An Indiana man who told an undercover officer that he sexually abused a child for more than a decade was sentenced Monday to 30 years in federal prison.

The U.S. Attorney’s Office of the Western District of Kentucky said in a statement that in July 2018, Jon Helms, 46, sent an undercover officer several images and videos apparently depicting child pornography. At the time, the Attorney General’s Department of Criminal Investigations was conducting a covert investigation concerning child sexual exploitation.

As part of the operation, the undercover detective masqueraded as an 11-year-old and joined a secret group on a social media platform. During their correspondence, federal prosecutors said Helms identified himself as a man living in Indiana — and revealed that he’s been sexually abusing his then-10-year-old daughter since she was 6-months-old.

Helms reportedly sent the officer two photos of his daughter and his phone number. At one point, Helms told the officer that he’s a registered sex offender with a 2014 conviction for possession of child pornography.

Helms ultimately asked to meet with the officer, believing they were an 11-year-old, for sex. Helms also told the officer that he previously raped a 2-year-old, according to prosecutors.

Helms traveled from Madison, Indiana, to Louisville, Kentucky, for the illicit August 2018 meeting. Authorities arrested Helms upon his arrival at the agreed-upon location.

Helms reportedly confessed to traveling to Kentucky to meet what he thought was an 11-year-old child. He also admitted to sending child pornography during his correspondence with the undercover officer.

Prosecutors indicated in the press release that Helms accepted a plea deal. However, he’s ineligible for parole, as he was convicted of interstate travel to engage in a sexual act with a child under 12 — which is a federal crime.