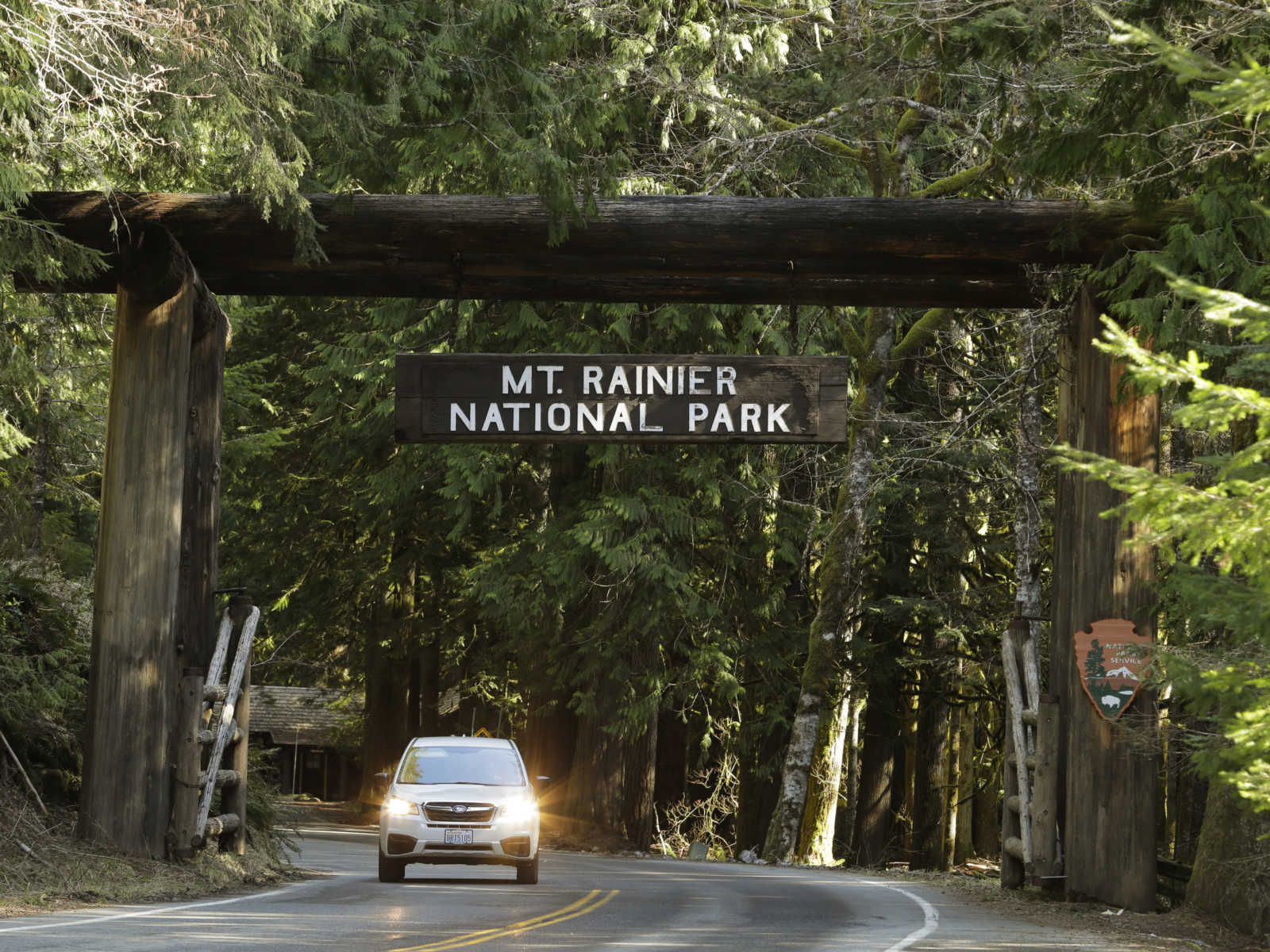 One of the three men who vanished while climbing Mount Rainier in the same week has been found dead, and authorities also discovered human remains near the entrance of the national park in Washington state.

As CrimeOnline previously reported, Matthew Bunker, Vincent Djie, and Talan Sabbagh all went missing on the mountain in separate incidents between June 19 and June 26. All are Seattle residents in their twenties.

Bunker went missing in an area known for its dangerous terrain.

“The terrain below where Bunker went missing is near the location of the Liberty Ridge tragedy that claimed the lives of six climbers in 2014. It is very steep, terminates in cliffs, and is known for frequent avalanches and active rockfall,” the NPS said in a statement last week.

Bunker was moving down the mountain on skis when “unknown events” caused Mr. Bunker to fall in “steep and treacherous terrain,” the NPS spokesperson told the New York Times this week.

The searches for Djie and Sabbagh remain ongoing, but the park service has not provided details about the efforts.

Pierce County sheriff’s deputies announced on Thursday that scattered human remains had been found at Mount Rainier National Park, the Associated Press reports. The skeletal remains, which had not been buried, were discovered near the entrance to the national park but on private property.

Investigators reportedly believe that possible animal or logging activity scattered the remains, which include a human skull and several bones. A rifle and some clothing pieces were also found.

Authorities have not said whether they believe the remains are connected to the disappearance of the two remaining missing hikers. The Pierce County Medical Examiner’s Office will examine the remains to determine how long they had been at the site and to identify the gender and age of the deceased person.