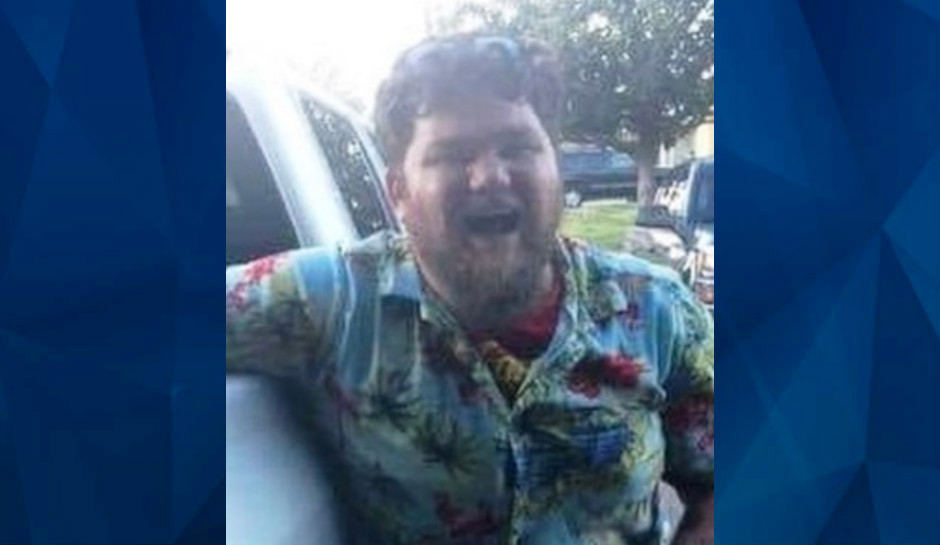 Two small town Oklahoma police officers have been charged with second degree murder in the death last year of a 28-year-old man they allegedly Tased more than 50 times, the Oklahoma State Bureau of Investigation announced.

Wilson Police Officers Joshua Taylor, 26, and Brandon Dingman, 34, responded to a call regarding Jared Lakey shortly before midnight on July 4, 2019. Lakey was reportedly “acting in a disorderly way.”

When the suspect refused to comply with their orders, the officers deployed their Tasers. According to an affidavit filed in the case, Lakey — who was not clothed — received almost four minutes of shocks over nine minutes, “which greatly exceeded what would have been necessary or warranted by the attendant circumstances” and was a “substantial factor” in his death, the Tulsa World reported.

A Carter County deputy eventually responded to the scene, the OSBI said, and assisted Taylor and Dingman in getting Lakey into custody. But Lakey soon stopped breathing. He was taken to a hospital in Healdton and then to OU Medical Center in Oklahoma City, where he died on July 6.

The state investigators said Lakey never struck, grabbed, or made any other aggressive move toward the two officers.

The district attorney’s office issued warrants for the officers’ arrests, and they turned themselves in on July 2, OSBI said. They were subsequently released on $250,000 bond each.

Lakey’s family has filed a public records lawsuit and a federal civil rights lawsuit relating to the death, the Tulsa World said.