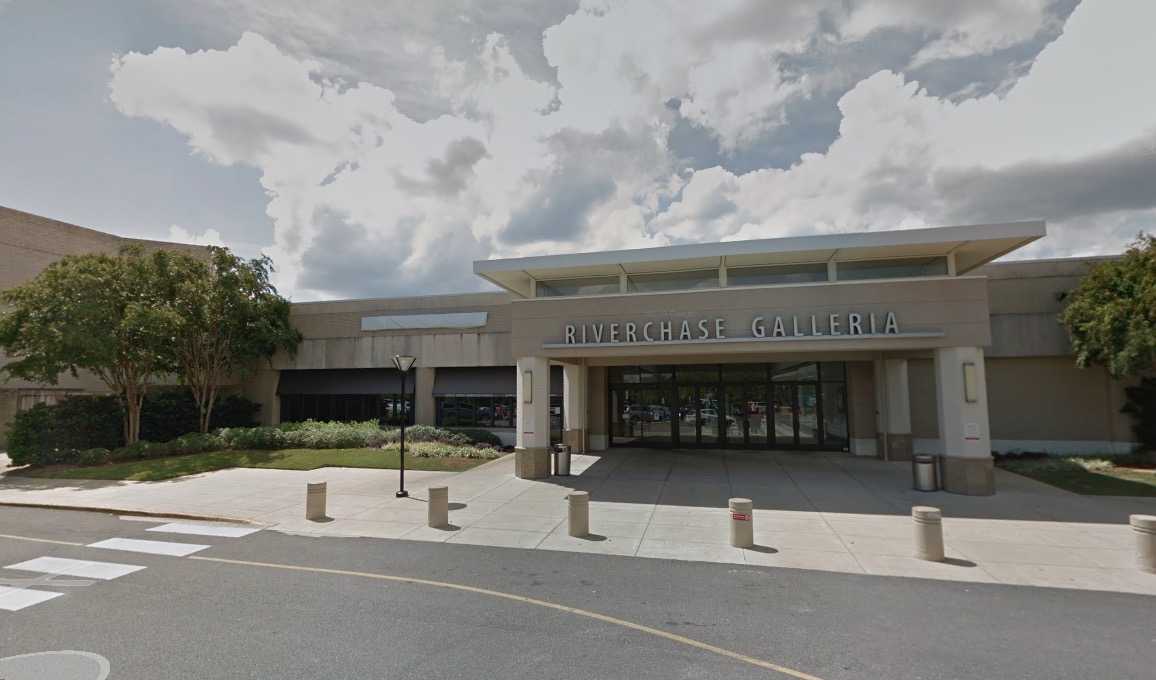 Three other people, including a juvenile girl, were wounded in the shooting that sparked panic at Riverchase Galleria, police said.

The 8-year-old’s family identified him as Royta Giles Jr and said he was shot in the head, CBS42 reported. He died shortly after arriving at Children’s Hospital in Birmingham.

Royta’s mother, who asked not to be identified, told AL.com that she, her three children, and the children’s stepfather were waiting to get into a child’s clothing store in the mall. They were waiting for one more person to leave the store so their group could enter (because of COVID-19 restrictions) when shots rang out.

“We heard the gunshots. and I grabbed them and we hit the ground,‘’ she said. “When we all got up, he was the only one who didn’t get up.”

“To the people who did this, if I could say anything to them, it’s I don’t care about justice or anything like that,‘’ she said. “I wouldn’t say I’m religious, I would say I’m more spiritual, and the person who did this is going to have to answer for that whether it is to whoever they pray to or if it’s the streets.”

Bessemer City Schools — where Royta was about to be enrolled in 3rd grade — issued a statement:

“Our hearts are simply broken at the tragic loss of Royta. We are here for the family in every way possible, and we ask that everyone lifts the mother, family, and our school community in your prayers. This is tough.”

Hoover police Capt. Gregg Rector said police received multiple calls of shots fired inside the mall near the food court at about 3:20 p.m. He said investigators did not yet know what let to the shooting or how many people were firing. Police are actively seeking more information.

Police said an adult man and an adult woman were wounded along with the juvenile girl. The adults were taken to UAB Hospital in Birmingham, and the girl was taken to Children’s.

Witnesses reported hearing a loud boom before the shooting started; the mall was evacuated once police were on the scene and remained closed for the remainder of the day..