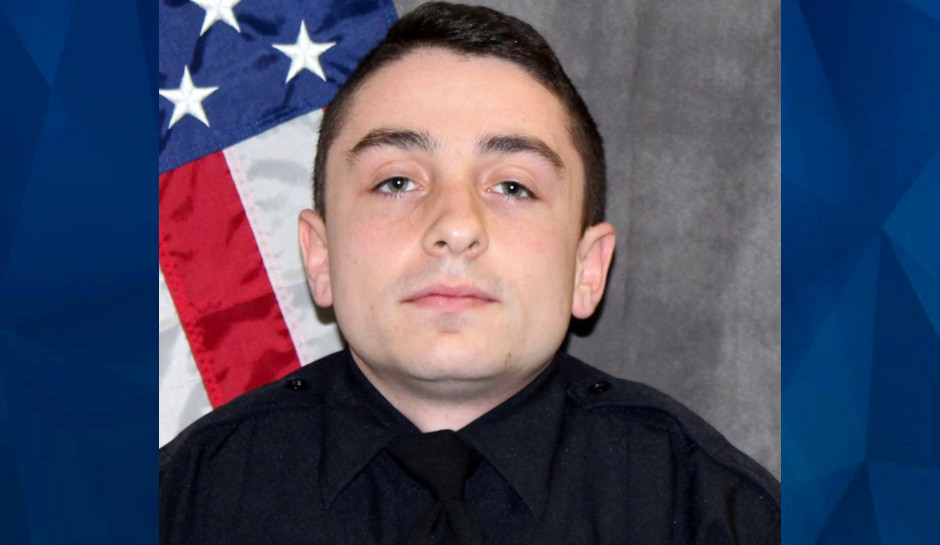 HERO DOWN: Ohio police officer killed by intoxicated man who later killed himself

An Ohio police officer responded to a call about an intoxicated man outside a Toledo Home Depot just after midnight Saturday, but the man turned and fired a single shot into his chest, the Toledo Police Department announced.

“Officer Dia was the first crew to arrive that morning on a check the safety [call],” Kral said, according to the Toledo Blade. “He was checking to make sure that this man was OK.”

Witnesses told police that the suspect fled into nearby woods, and officers set up a perimeter, deploying a drone and a dog to help search the area. During the search, officers heard a gunshot, and shortly after 3 a.m., they found Edward Henry, 59, dead from a gunshot wound to the head.

According to the Blade, Henry had been among two groups of people gathered in the Home Depot parking lot, which witnesses say serves as a local “hangout” for informal car shows. Henry, witnesses said, had been drinking and arguing with some of the people there.

The witnesses said Dia arrived and tried to approach him as he walked away, but Henry turned and fired.

Mayor Wade Kapszukiewicz praised Dia, noting that as one of the city’s few Muslim officers, the officer was not only “one of Toledo’s bravest and best police officers, he’s also someone who contributes to the diversity that makes our country and our city so great.”

Dia is survived by his wife Jayme and 6- and 8-year-old sons, as well as his mother, sister, father, stepfather, and other family members around the world, according to Barbie Rudess, a longtime family friend.