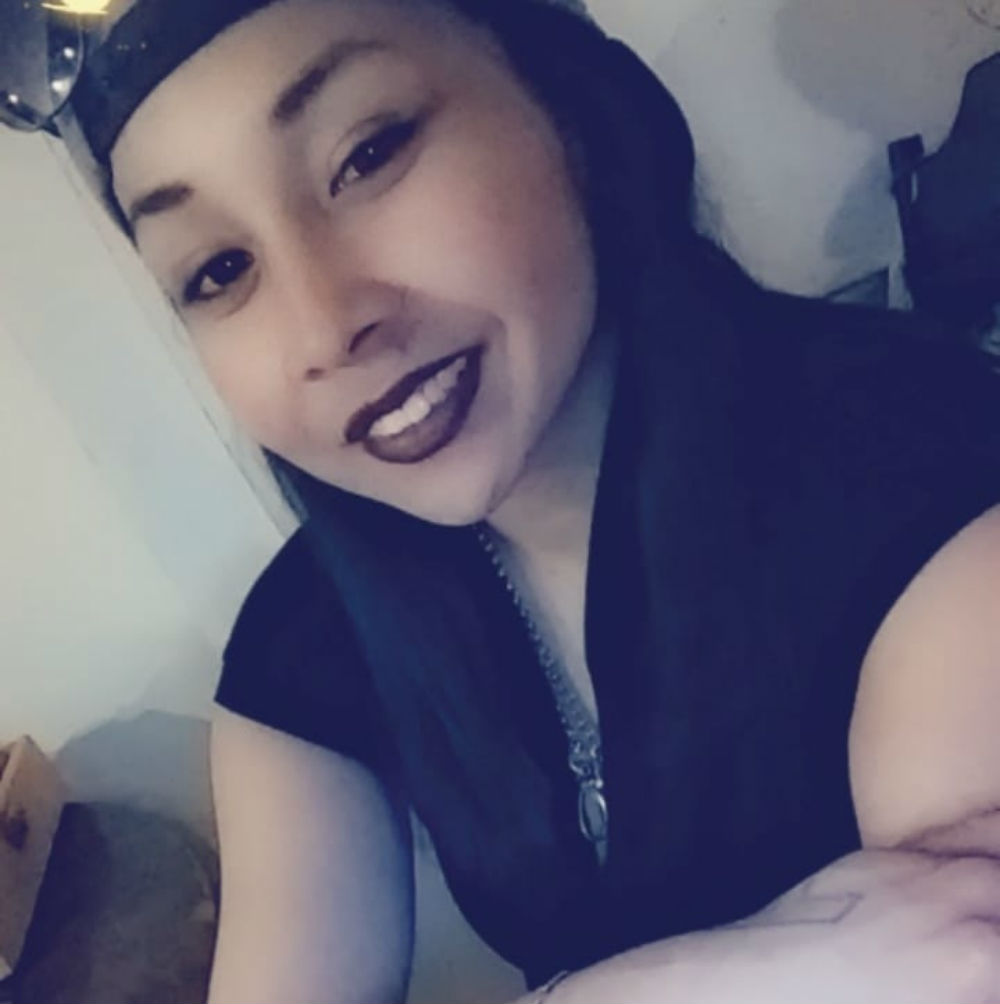 A 14-year-old Canadian boy is accused of shooting five people, including a woman who died from the attack and a man who is fighting for his life, CBC News reports.

The teen’s identity has not been released because of Canada’s Youth Criminal Justice Act, but police said he is from Winnipeg and did not have a previous record, although he had prior encounters with law enforcement.

Investigators recovered a gun after the boy’s arrest.

“I think it’s going to be terrifying and concerning for a lot of Winnipeg, the fact that we would have so much violence and committed by such a young individual,” Const. Jay Murray said Friday during a news conference, according to the report. “I think it’s shocking.”

Around 2:30 a.m. on Wednesday, a 44-year-old man was found and thought to be a victim of a hit and run, but was later found to have been shot.

Shortly after, 27-year-old Danielle Dawn Cote was shot and reportedly died immediately. She had been with an 18-year-old man, believed to be her cousin, who was also shot but able to flee to a convenience store where he sought help. The 18-year-old remains in critical condition at a hospital.

A fourth person was found from an unreported shooting earlier, and another woman may have been shot between the first two shootings, investigators reportedly said. There could also be additional victims, police said.

There is no evidence that any of the victims knew each other, except for Cotes and the 18-year-old man.

Police identified a suspect by Thursday, Murray said, prompting the boy’s arrest. Authorities believe the boy committed each of the shootings, but a motive has not yet been identified.