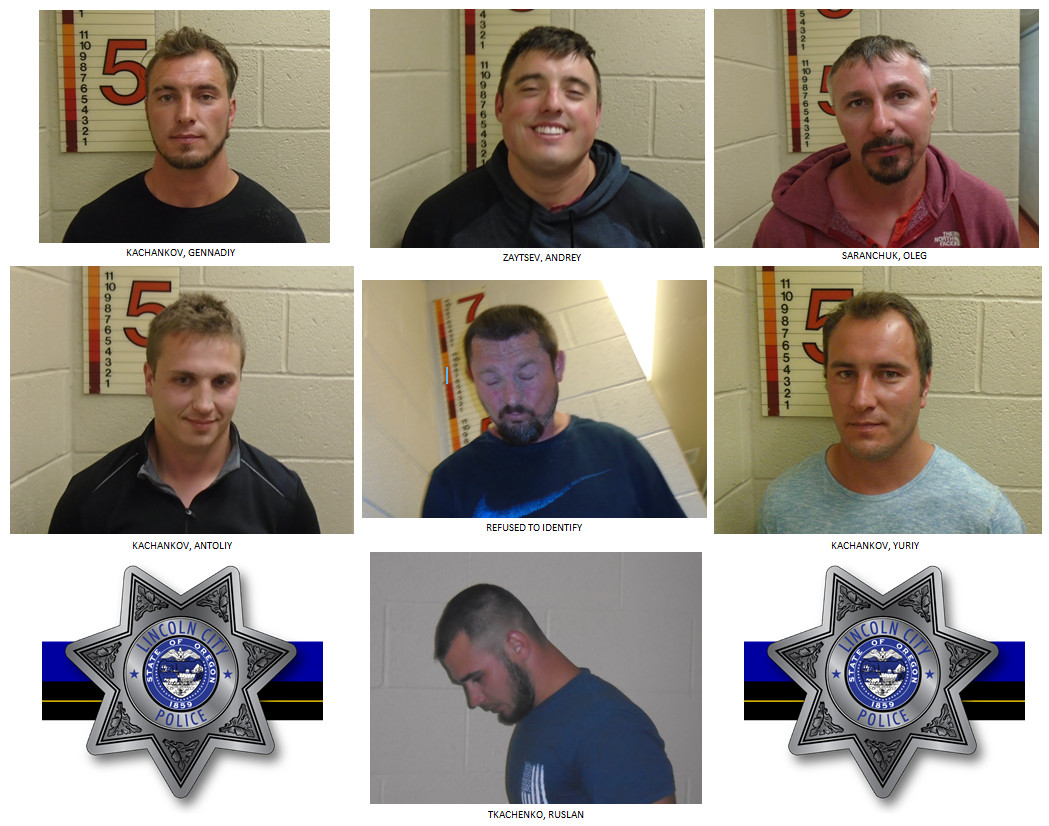 Police said they were called to the beach in front of the Inn at Spanish Head at about 9:30 p.m. because of the illegal fireworks. The group of men were also said to be causing a disturbance with other people on the beach.

When officers arrived on one of the department’s beach ATVs, they were surrounded by the group, “who began taunting and challenging the officers for seizing illegal fireworks.”

When more officers arrived, they learned that the group — described by police as being “confrontational and highly intoxicated — “had been taunting and challenging a family of black persons by yelling racial slurs at them, insulting them and using Nazi salutes toward them.” Officers separated the white men from the Black family and formed a barricade between them so the family could safely return to the hotel.

Meanwhile, police said, several of the group of white men “continued to taunt the officers, trying to challenge the to fight,” while others shot off more illegal fireworks. Still more police officers arrived and began arresting the men.

The seventh man refused to identify himself and had no identification on him. He was taken to Lincoln County Jail for fingerprint identification and charged with the same crimes. The other six were issued criminal citations and released on Sunday because of coronavirus policies at the jail.

The six men who were identified were all from Clark County, Washington, just across the Columbia River from Portland.

Lincoln City is on Oregon’s central coast, about 95 miles southwest of Portland.