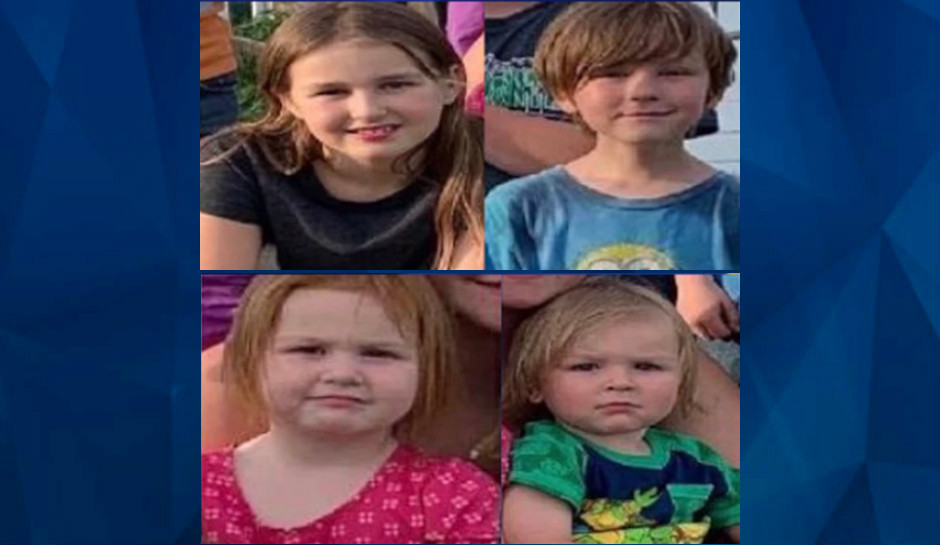 Update: 8 p.m.: The Washington State Patrol cancelled the alert for four children missing after a 4th of July barbecue. KIRO reported they were found safe.

The Washington State Patrol issued an alert Sunday for four children missing after a 4th of July outing in Montana with their non-custodial parents.

According to KXLY, the parents were allowed visitation for a barbecue on Saturday near Ronan, but when the grandmother returned to pick them up, both adults and the children were gone.

Authorities said Oroake and Salois have a history of drug use and assault.

They’re believed to be heading toward Spokane, Washington.