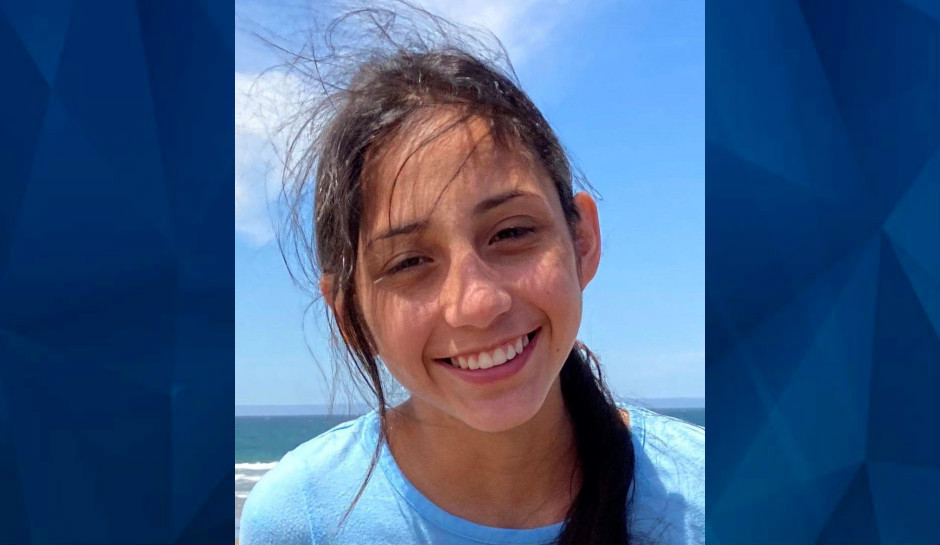 Police in the southern California city of Bakersfield have arrested a 24-year-old man in connection with the disappearance of a 13-year-old girl who was last seen on July 1.

Armando Cruz was arrested on suspicion of murder, sexual assault, and kidnapping in the disappearance of Patricia Alatorre, according to KGET.

Late Sunday night the Bakersfield Police Department said it had seized a white pick-up truck that was seen around the time and place Alatorre vanished Wednesday night. The truck allegedly led them to Cruz, who was taken into custody for questioning in Los Angeles County. He was arrested Monday morning, the Bakersfield California reported.

Police have not said if the remains of the girl have been found, but Cruz has been booked on 11 felonies and a misdemeanor, according to Kern County jail records.

In addition to first degree murder, rape, and kidnapping, Cruz has been charged with contacting a minor to commit a sexual offense, oral copulation with a person under 14, lewd or lascivious acts with a child under 14, unlawful sexual intercourse, possession of matter depicting a minor engaged in sexual conduct, exhibiting harmful matter to a minor, contact with a minor with intent to commit a sexual offense, and mutilation of grave remains, all felonies. The misdemeanor is a single count of destroying or concealing evidence.

Cruz is due in court on Tuesday.