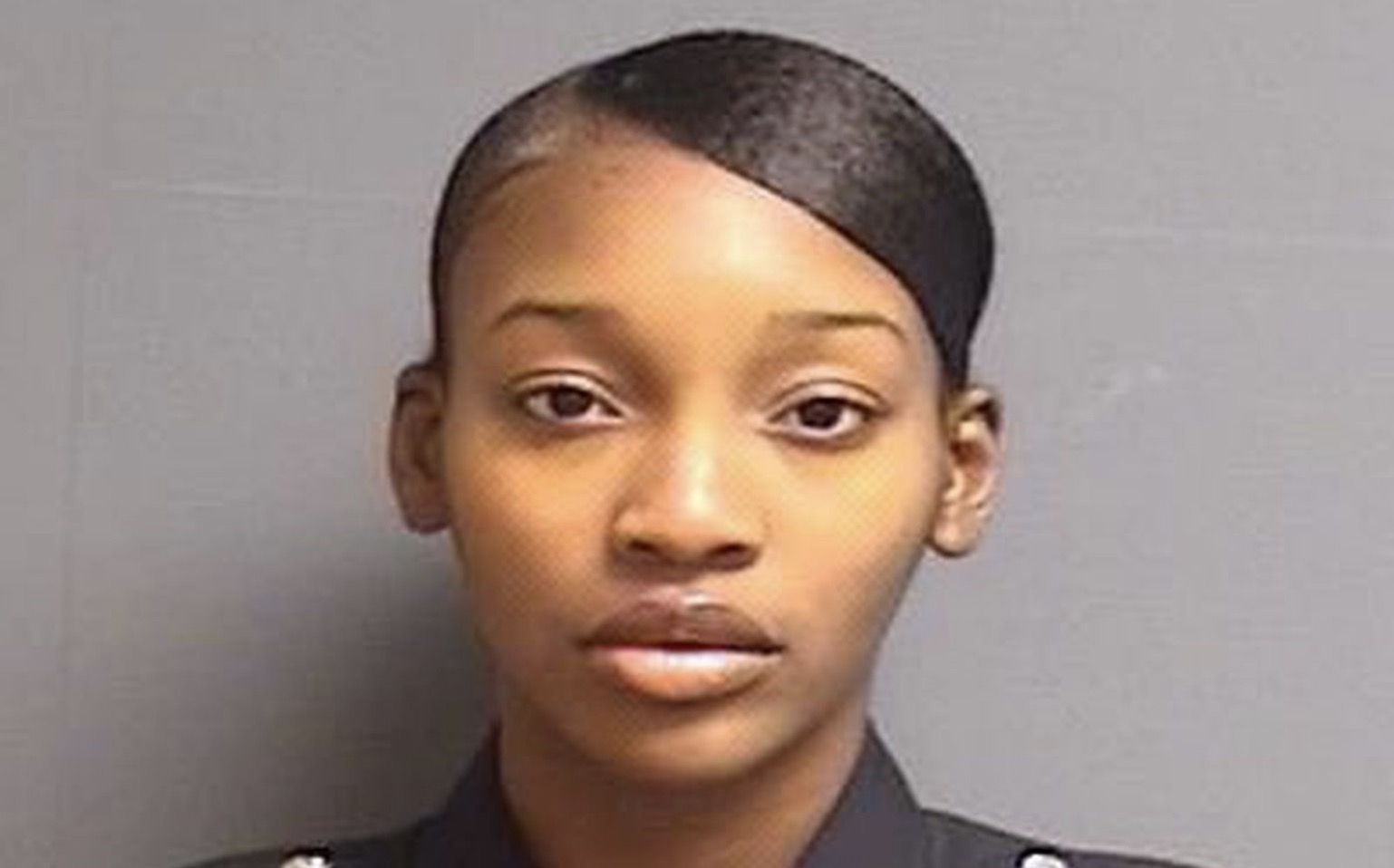 Alabama detective had restraining order against man who allegedly killed her: Report

An Alabama police detective who was shot and killed overnight at her home had recently been granted a protective order against the man now in custody for her killing.

Montgomery police officers responded to calls about a person shot in east Montgomery’s Park Lake neighborhood at about 2:15 a.m. Monday, WSFA reported, and when they arrived, they found one of their own dead.

Detective Tanisha Pughsley, 27, had been with the department since 2016. The shooting was domestic in nature, police said, and Pughsley was not acting in her official capacity at the time.

Pughsley had been granted a protective order against Brandon Deshawn Webster that barred Webster from contacting, harassing, stalking, or threatening Pughsley, and also barred him from the home where Pughsley was killed, which they owned together. The order allowed contact between the two of them to discuss sale of the house, WSFA said.

The order says that Webster would come to her house unexpectedly and once hit her while she was holding her godchild, which caused her to drop the child.

“Our entire community today mourns the death of one of our own, Tanisha Pughsley,” Montgomery Mayor Steve Reed said. “Detective Pughsley answered the call to serve, defend and protect our city. We stand today with her family, friends, colleagues and all who love her, praying for comfort, peace and healing during this tragic time.”

Black wreaths graced the doors of Montgomery police headquarters later Monday, and flags at city buildings were lowered to half staff.

According to Alabama State University, where Pughsley earned a degree in criminal justice and served on the bowling team, she was originally from Chicago.