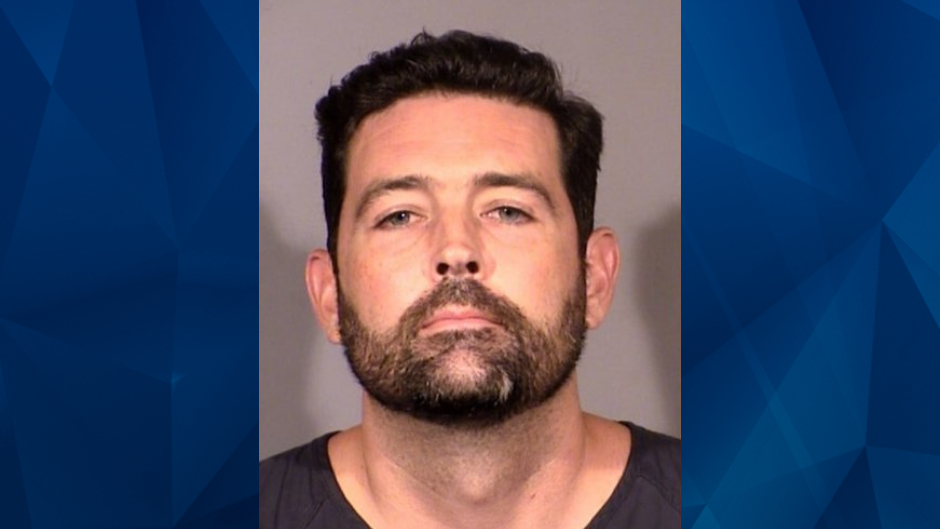 A Nevada man remains jailed on murder charges weeks after he allegedly fatally shot his elderly neighbor and neighbor’s friend amid an ongoing dispute.

While the police statement indicated that both Olivo and Hanson were Cote’s neighbors, Olivo’s relatives told KLAS that Hanson was at Olivo’s residence on June 25 because he was protecting her from Cote. Ten hours before the shooting, Cote and Olivo reportedly had a verbal altercation which entailed Olivo spraying Cote and one of his children with a garden hose.

An arrest report stated that Cote told police that he was “in fear” when he shot Olivo and Hanson, who was yelling at him. Police said Cote shot Hanson a second time — in the head — after noticing he was still moving, according to the Las Vegas Sun.

Cote’s daughter had reportedly snuck outside during the deadly dispute. Instead of getting his daughter and defusing the situation, Cote allegedly retrieved a shotgun from his home. The Sun reported that after the shooting, Cote and his daughter returned to their home, where Cote called 911.

Police reportedly said the double slaying marked the end of a long-standing grudge between Cote and Olivo. Two neighbors told the news outlet that Cote often yelled for Olivo to put her clothes on as she bathed in her backyard hot tub. Cote eventually put up a privacy fence to separate his and Olivo’s properties.

Police called to the two homes at least seven times this year; and in April, Cote obtained a temporary protective order against Olivo. It’s unclear who called 911 on those instances and how police handled those calls.

Cote allegedly told police that he didn’t call 911 before shooting Olivo and Hanson because officers didn’t reprimand Olivo for spraying him with water hours earlier.

According to Oxygen, Cote is a pastor at the Baptist church Iglesia Bautista de Fe y Amor. A neighbor told the Sun that at one point, Cote invited Olivo to his church.

Cote was charged with two counts of open murder. He remains jailed without bond.