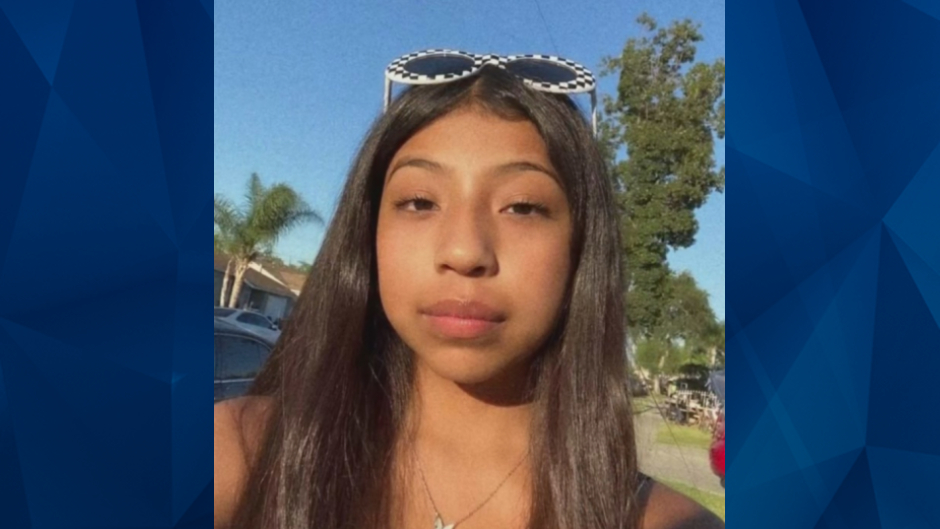 A 13-year-old California girl was killed and her 8-year-old brother was injured Sunday in a carjacking that unfolded as their parents purchased food at a nearby restaurant, authorities said.

The Los Angles County Sheriff’s Department said Jose Aguilar, 26, jumped in the front seat of a running van which had four siblings — ages 18, 13, 11, and 8 — in the backseats. At the time of the carjacking, the family-of-six was stopped at La Mano Tortilleria in Pico Rivera.

KTLA reported that Aguilar yelled for the siblings to get out but pulled off before they could do so.

Sheriff’s Lieutenant Larry Hall said the 18-year-old daughter was either pushed or jumped out the van as she struggled with Aguilar. Her 11-year-old brother reportedly jumped or was pushed out the van moments later.

Isabella Cortes, 13, and her 8-year-old brother reportedly remained in the speeding van. Police said the 8-year-old was seriously injured when he was was “forcefully ejected” from the van — which was driving between 45 and 50 miles per hour.

KTLA reported that the van was traveling between 55 and 60 miles per hour when Cortes was ejected at the intersection of Lindsey Avenue and Whittier Boulevard. Los Angeles police said Cortes “struck a stationary object” and died at the scene.

Aguilar allegedly crashed the stolen van on Rosemead Avenue and continued to drive another three miles before the van stalled in El Monte on Rosemead Boulevard.

Hall said Aguilar tried to steal a car that had a man’s wife and child inside. The man, who was buying fruit nearby, reportedly choked Aguilar and restrained him until police arrived.

On May 15, Aguilar was arrested for vandalism and possessing a dirk or dagger. He was cited and released minutes later, according to the San Gabriel Valley Tribune.

In Sunday’s incident, Aguilar was charged with murder, kidnapping, and carjacking. KNBC reported he was hospitalized for minor injuries following the crash.