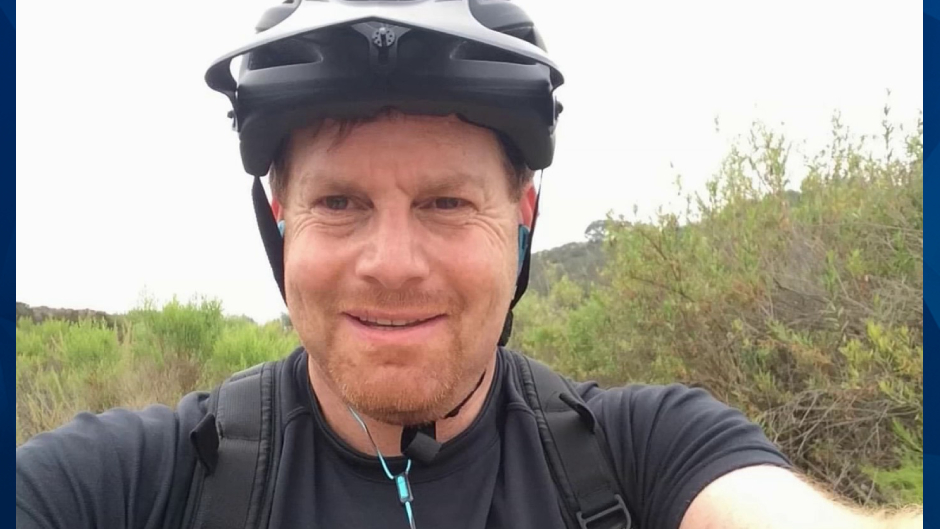 Authorities in California arrested a suspect Saturday who allegedly killed a doctor and wounded two others in two separate shootings on Friday.

KTVU reported that Ari Gershman, 45, was off-roading with his 15-year-old son in a remote area of the Tahoe National Forest, near Downieville, when he was fatally shot. Gershman’s son reportedly hid in the wilderness for 30 hours before a search party found him on Saturday.

The Sierra County Sheriff’s Office said in a statement they were alerted Friday afternoon to two people shot in a remote area of northwestern Sierra County. While both shooting victims were being airlifted to the hospital with non-life-threatening injuries, Gershman’s son called 911 about his father being shot in the vicinity of the first shooting, according to the San Francisco Chronicle.

Gershman’s son reportedly told the 911 dispatcher that he fled the scene and was lost. Officers ultimately found Gershman deceased but couldn’t immediately locate his son.

Shortly after finding the teen on Saturday, Sierra County police reportedly spotted the suspected shooter driving an all-terrain vehicle. The suspect allegedly led officers on a chase down Saddleback Road towards Downieville. Police said they apprehended the suspect on Saddleback Road, roughly one mile north of Highway 49.

Gershman’s son was found in good health and didn’t require medical treatment, according to authorities.

According to a GoFundMe established for the family, Gershman was a pulmonary doctor who leaves behind three children — ages 16, 15, and 10 — and his wife, Paige. Gershman’s cousin told the Chronicle that Paige was diagnosed with Hodgkin’s Lymphoma six weeks earlier.

Police haven’t yet publicly named the suspect. An investigation is ongoing.