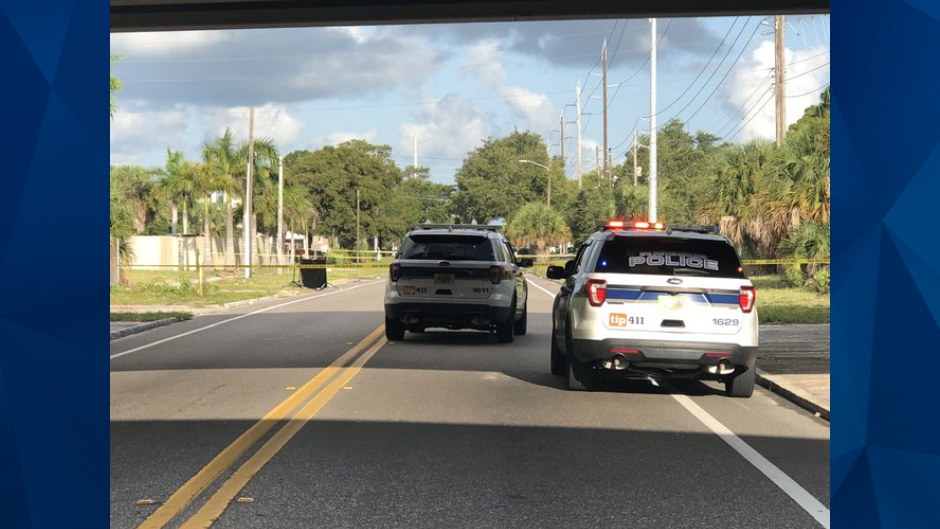 Jogger finds human head on side of the road, police say

Police in Florida are investigating after a runner reportedly discovered a human head on the side of a road early Tuesday.

According to the Tampa Bay Times, St. Petersburg police said a female jogger discovered the partial remains on the side of 38th Avenue South, just west of the Interstate 275 overpass. The head was reportedly found in a grassy area between the sidewalk and the southern edge of the road.

Police spokesperson Yolanda Fernandez told the newspaper the head was so decomposed that investigators couldn’t determine the person’s race or gender. Fernandez reportedly said that many people may have spotted the head and mistakenly believed it belonged to an animal.

Fernandez said police are unsure how long the human head was there before it was found. However, the jogger reportedly told police the head was not there when she was in the area on Sunday. The jogger said she had not been in the area on Monday, according to the Tampa Bay Times.

Homicide detectives are working to locate the remainder of the decedent’s body. According to the report, investigators gave the head to the medical examiner for further evaluation.